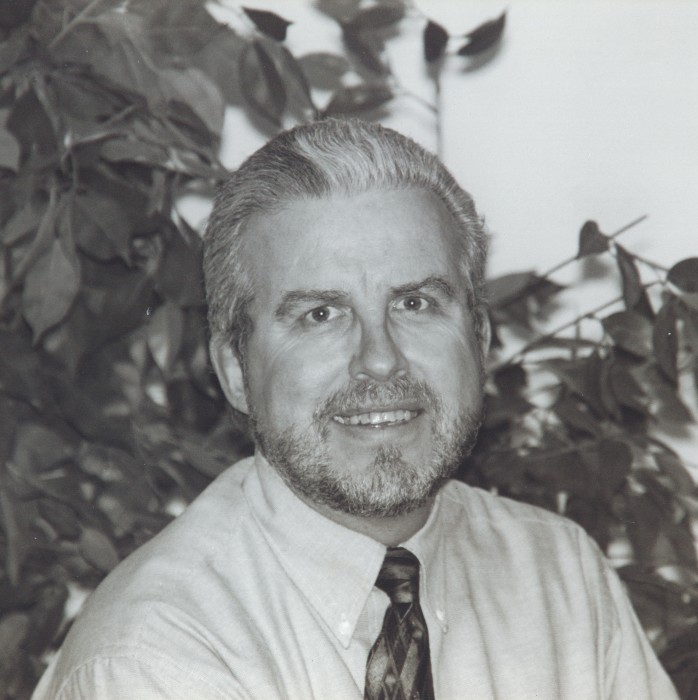 A Celebration of Life service will be held at 3:00 p.m. on Saturday, Jan. 12, at Calvary Lutheran Church in Willmar.  Military honors will be provided by the Willmar American Legion Post #167.  Visitation will be one hour prior to the service at the church.  In lieu of flowers, memorials are preferred to the American Cancer Society/Hope Lodge, 2500 University Avenue SE, Minneapolis MN 55414.  Arrangements are with Peterson Brothers Funeral Home in Willmar.  www.petersonbrothers.com.

William “Bill” Bannon was born on Aug. 28, 1952, in Milwaukee, Wisconsin.  He was adopted by William and Marguerite (Faust) Bannon when he was a few months old.  His family moved often with his father’s employment in railroad management.  Bill graduated from Mounds View High School and enlisted in the U.S. Army.  He served stateside during the Viet Nam War at the Pentagon in Washington, D.C.  Bill’s eldest son, Shawn, was born before Bill entered the military.  His twin sons, Aaron and Jason, were born three years later.  Following his military service, Bill attained his undergraduate degree from Brigham Young University and earned his law degree at the University of Utah.  While attending law school, Bill worked as an officer for the Salt Lake County Sheriff’s Department.  Eventually, Bill moved back to Minnesota and practiced personal injury and family law for many years in Willmar.  He was also employed as a Guardian Ad Litem, a substitute teacher for the Willmar Public School District, and as a Child Support Magistrate for the State of Minnesota.

On June 20, 2002, Bill was united in marriage to Cathy Olson Muldrow.  Together they raised Cathy’s sons, Christopher and Jackson, who he loved as his own.  Bill, Cathy, Chris, and Jackson shared many happy times together fishing, camping in the motorhome, acting in plays at the Barn Theater, and visiting Bill’s sons.  Bill also enjoyed attending the various sporting and scouting activities that all his sons participated in while growing up.

Bill was passionate about life.  He read voraciously, mostly about God and history; he was a good student.  He pursued his interests in Free Masonry, acting, singing, photography, and most recently, machine embroidery, with enthusiasm, patience, and love.  Bill was generous with his time and his heart.

He is survived by his loving wife, Cathy, of Willmar;  his sons, Shawn (and Tony), Aaron (and Christine), Jason (and Laura) and his grandchildren, Tristan and Amelia.  Also surviving are his step-sons, Christopher Muldrow and Jackson Muldrow; one sister, Maggie Yanez; two brothers, John Bannon and Patrick (and Michele) Bannon; nieces, Katherine and Colleen Yanez, Sarah (and Tom) Florian, and Molly Bannon; nephews, Ben, Michael and Peter Bannon; aunt, Nancy Foulks; and his in-laws, Ralph and Evelyn Olson, Terry (and Meg), Robin, and Caroline (and Lou); nephew, Joshua Huseby; and aunt, Irene Gaarder, as well as many cousins.

He was preceded in death by his parents; a sister-in-law, Joan Olson, and many aunts and uncles.

To order memorial trees or send flowers to the family in memory of William Bannon, please visit our flower store.