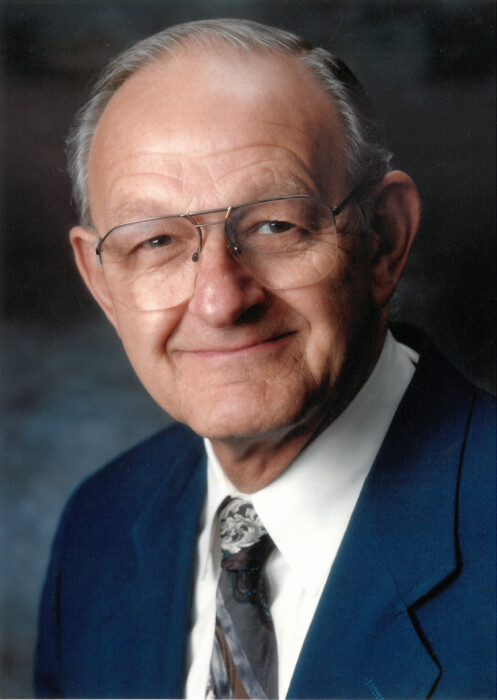 An outdoor visitation will be held from 2:00 p.m. to 5:00 p.m. on Saturday, Oct. 16, at the Bill Taunton Stadium in Willmar.  Military honors will be provided by the Willmar American Legion Post #167 and the Minnesota Patriot Guard following a private Masonic service.  Memorials are preferred to The Barn Theatre, Willmar Area Shrine Club or a charity of choice. Walt and Raeanna gave generously throughout their lives to many organizations that supported veterans, education, the arts, and anyone who needed a helping hand. Arrangements are with Peterson Brothers Funeral Home.  www.petersonbrothers.com

Walter Bjorn Gislason was born on April 16,1935 in Minneota, MN to Virgil Voltaire and Mary Helen Gislason.  He grew up in Minneota and graduated from Minneota High School in 1954. Walt served in the U.S. Army from 1956-1958 at Fort Dix, NJ and remained a proud member of the American Legion and supporter of veterans throughout his life. He attended several colleges, earning a degree in business education from Minnesota State Mankato and a masters in speech and the dramatic arts from University of South Dakota.

Walt began his career teaching high school speech and business communications. He was a beloved director of high school theater and cheerleading coach. During these years, he spent 8 summers acting at The Black Hills Playhouse. It was there that he met his pianist wife, Raeanna. They married in 1964 and continued to summer at the Playhouse and maintain many cherished friendships from this era.

In 1971, Walt and Raeanna settled in Willmar, MN, where he joined his brother, Virgil, Jr. in growing the corner gas station into the iconic business now simply known as “Walt’s.” Walt’s car wash, oil change and convenience store continues to operate today and has provided meaningful employment to hundreds, including students, immigrants, and developmentally-challenged adults. Walt loved to impart his own brand of customer service and was often seen pumping gas and washing windshields for customers at the self-serve. In his office, he is remembered for talking on two phones at once. “Why else would God give me two ears?”

He became a well-known and loved community leader in Willmar—active in The Barn Theater, Rotary, Mason’s, and Shriner’s. He remained proud of his early years as a volunteer firefighter. At Walt’s he also hosted many fundraisers and free car wash days for veterans.

Walt was a man of many interests, including worldwide travel, fishing trips to Michigan and Alaska, and pheasant hunting with Raeanna’s family in Nebraska. He was an avid private pilot—flying for business and pleasure. He delighted in bringing passengers along and inviting first-timer flyers to help pilot the plane.

In 2019, he received a Cardinal Pride award for his years of community service, including philanthropic efforts to build the Bill Taunton Stadium. He and Raeanna enjoyed many Stingers games together before relocating to Wayzata, MN.

To order memorial trees or send flowers to the family in memory of Walter "Walt" Gislason, please visit our flower store.