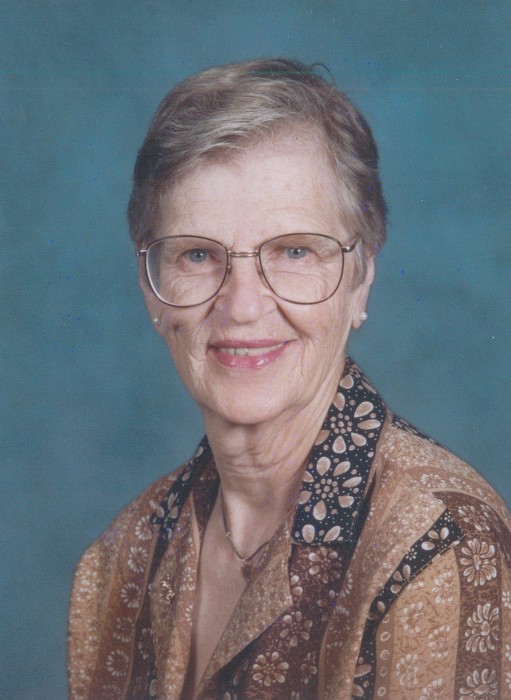 Ulla S. Anderson, age 91, of Sunburg, passed away Thursday afternoon, April 30, at her residence in Sunburg.

Private services will be held at a later date.  Memorials to honor Ulla’s life may be directed to the Sunburg Senior Citizens Center.  Arrangements are with the Peterson Brothers Sunburg Funeral Home.  www.petersonbrothers.com

Ulla Sophia Anderson was born on June 1, 1928, in Stockholm, Sweden, the daughter of Evert and Marta (Strom) Andersson.  She grew up and received her education in Nacka, Sweden and was baptized and confirmed at the Nacka Lutheran Church.  During part of WW II, Ulla was employed for 7 years at the immigration and naturalization service office in Stockholm.  In 1951, Ulla immigrated to the United States and was sponsored by her fathers cousin in South Weymouth, Maryland.  After spending a brief time in Niagara Falls, she moved to Belgrade, Minnesota where she worked for Dr. Engstrom from 1952-1953.  Later in 1953, Ulla moved to Minneapolis and received her United States Citizenship papers in 1957.  She worked for the Minnesota Workers Compensation Insurance Association for over 32 years.  In 1988, Ulla retired and moved to Sunburg.   Until last year, Ulla spent her winters in Donna, Texas.  She enjoyed traveling throughout the United States and Europe.  She was proud of her Swedish heritage and traveled every two years back to Sweden to visit her relatives.  Her hobbies included bowling, square dancing and ballroom dancing, visiting the area casinos, card games, jig-saw puzzles, cross stitch, hardanger embroidery, sewing and visiting with her neighbors and friends.

She is survived by two sisters, Linnea Strom and Gun Andersson and a niece, Marie (and Bengt) Larsson, all of Sweden.  Also surviving is her goddaughter, Cindy Hegwood and her siblings, Nancy Peterson, Jeff Skimland and Jill Clarambeau and special friend, Marsha Skindelin, besides many other close friends.

She was preceded in death by her parents; two brothers, Sven and Evert; one sister, Inga-Lill, and her step-mother, Margit.

To order memorial trees or send flowers to the family in memory of Ulla Anderson, please visit our flower store.