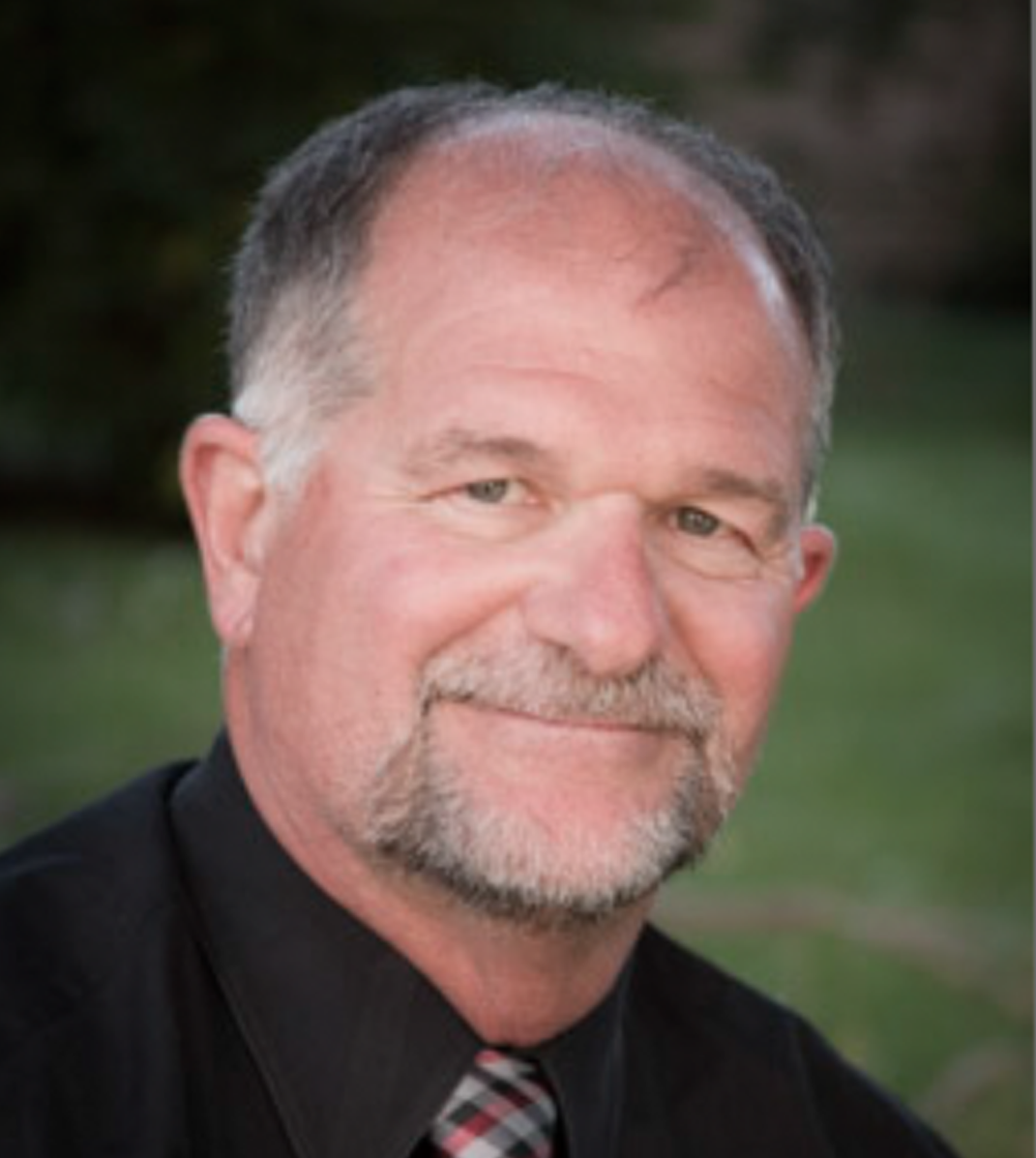 Thomas (Tom) Edwin Beyer passed away on July 23, 2022 at Hennepin County Medical Center due to complications from a stroke caused by cerebral amyloid angiopathy.  He was 64 years old and leaves behind a legacy of service, wrestling and family.

A celebration of life service will be held on Friday, July 29, at 10:00 a.m. at Faith Lutheran in Spicer Minnesota.  Visitation will be on Thursday July 28, from 5-7 p.m. with sharing of life at 6:30 p.m. at Peterson Brothers Funeral Home in Willmar.   Should you wish to contribute a memorial in honor of Tom, please consider the New London Reversal Club (PO Box 192, New London, MN 56273) or to Cerebral Amyloid Angiopathy Research.

Tom was born to Merlin Beyer and Marge (Ascheman) Beyer in 1958 in Morris, Minnesota. He was the eldest of eight children. Tom attended St Mary's Elementary School, Morris High School, the University of Minnesota, Morris and Saint Cloud State University. Tom served with the Alpha Company, 136th Infantry Battalion of the Minnesota National Guard from 1976 - 1980.

In 1980, Tom was united in marriage to Kristin Anderson. They established their careers and family in Willmar, Minnesota. Daughter Katherine (Kate) was born in 1983 and son Jacob arrived in 1986. Willmar Public Schools, Cardinal Athletics and big (often loud and always loving) extended families were the hallmarks of the young family.

Tom’s passion for education was evident by his over thirty-five years of service as an educator. As an elementary school teacher in Kandiyohi and then Willmar and as an instructional coach in mathematics in Willmar and then KMS, he was a continual advocate for all children and a champion for those who faced adversity in life or in the classroom.

Tom was passionate about athletics and contributed significantly to the Minnesota wrestling community. As a collegiate wrestler, Tom earned a NCAA National Champion title and contributed to many team successes. After graduation, Tom transitioned to coaching. In Coach Beyer's twenty-six years as head wrestling coach for the Willmar Cardinals, his teams won 248 matches and had sixty state entries, eight of which were state finalists.  He went on to serve as the Head Wrestling Coach for Ridgewater College Warriors from 2010-2015. After retirement, Coach Beyer found great joy supporting the New London youth wrestling program where his grandsons Holton and Kellon Hanson and many honorary grandsons were introduced to the sport.

In 2006, Tom married Stacy Hagen Guptill. They made their home at Eagle Lake, where Tom used his construction talents to take on several remodeling projects. They shared a love of country music and danced whenever given the chance. They enjoyed traveling, socializing with mutual teacher friends, and spending time with family. The best times were when their children and grandkids could be together. Tom never turned down an opportunity to hold a baby, enjoy a caramel roll or watch a sunset over the lake.

To order memorial trees or send flowers to the family in memory of Thomas Edwin Beyer, please visit our flower store.
Open
Open