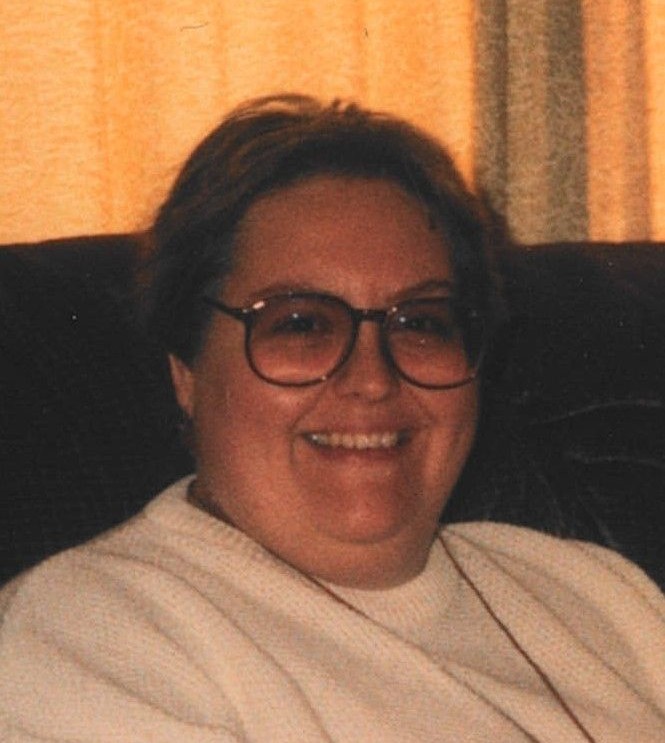 Sharon I. Nelson, age 68, of rural Spicer, passed away Monday March 14, at Bethesda Grand in Willmar.

A celebration of life service will be held at 1:00 p.m. on Thursday, March 24, at Faith Lutheran Church in Spicer.  Visitation will be one hour prior to the service at the church.  Arrangements are entrusted to the Peterson Brothers Green Lake Funeral Home in Spicer.  www.petersonbrothers.com

Sharon Ione Nelson was born on October 17, 1953, in Willmar, Minnesota, the fourth of 5 children born to Luther and Lillian (Wig) Nelson.  She grew up on Lake Florida, attended New London-Spicer schools and graduated with the NL-S class of 1971.  She moved into the family farmhouse in Spicer with her mother, father and younger brother, Lyle to help their uncle, Clifford and his aging parents Lars and Klara.  She entered the work force directly after school at Jennie-O.  Sharon later found her calling at Bethesda Country Home in rural Willmar, where her father used to farm for them, and her mother and aunt Margot already worked.  She worked in almost every facet available to her at Bethesda Heritage and Bethesda Pleasant View prior to becoming Bethesda Grand, putting down roots in the activities department.  She remained a loyal employee of Bethesda for over 45 years.

Sharon was a lover more than a fighter, but she fought for what she loved. One wouldn't think so just looking at her, but she had a fight inside of her that was fierce. She loved everybody.  She loved bringing the residents joy and happiness. Sharon was forever a kid at heart.  She loved figurines, cartoons and all animals, especially cats and horses.  Sharon would always remember your birthday and send you a card.  She enjoyed decorating with the change of the seasons with her mom Lillian.  Christmas was her favorite holiday.  She sometimes left Christmas decorations up all year round on purpose.  She also loved the cinema and collected many movies that she rented out for free to all the family members who asked.  Some of you still have some...not going to name anyone...you know who you are!  Keep'm!!

Along with spending time with friends, she also a member of the infamous Red Hat Society.  Sharon loved gatherings.  Sometimes hosting up to 75 or more people.  Sharon was also an artist.  She painted realism just as she practiced realism in life.  She was accepting of the situations she was placed in and was prepared to deal with them accordingly.  Sharon was also extremely generous, donating to several nonprofit wildlife organizations.  She was a defender of wildlife.  She would give you anything she could, even if she couldn't afford it.  Sharon will be greatly missed by all who knew her kind heart and soul.

She was preceded in death by her parents, Luther and Lillian Nelson and her grandparents, Lars and Klara Wig, and Sister-in-law Lynette Nelson.

To order memorial trees or send flowers to the family in memory of Sharon Ione Nelson, please visit our flower store.
Open