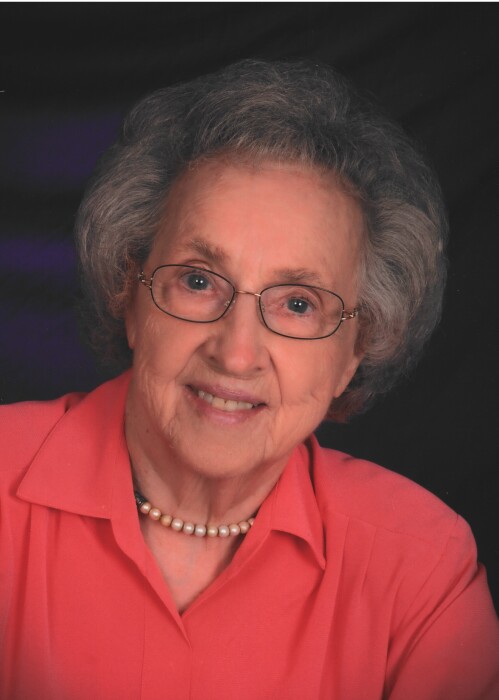 A private interment will be held on Wednesday, Dec. 23, at Fairview Cemetery in Willmar.  A public celebration of life service is planned for later this summer.  Arrangements are with Peterson Brothers Funeral Home.  www.petersonbrothers.com

Roberta Mae Monson was born on November 18, 1927, near Bemidji, Minnesota, the daughter of Thomas and Ida (Stillwell) Davis.  She grew up in Guthrie and received her education in Bemidji.  Robert began working for Northwestern Bell in 1946.  She was married to Rueben B. Monson on November 27, 1948 in Bemidji.  They lived in Fosston, Honey Creek, WI., Brainerd, Willmar and Owatonna before retiring as group chief operator in 1998.  During semi-retirement, Roberta worked for Herberger’s in Brainerd and Willmar.  She was a member of the Willmar A/G Church and active in bible study and mission work.  She enjoyed quilting, sewing, decorating and staying active by working.

She is survived by one son, Richard Monson of Cedaredge, CO.; one daughter, Karen (and Dale) Mahlow of Spicer; four grandchildren and seven great grandchildren.  Also surviving is one brother, Jerry (and Diane) Davis of Bemidji; several nieces and nephews, other relatives and friends.

She was preceded in death by her parents; her husband; one son, Harlan Monson; one great grandson, Chase H. Monson; one sister and nine brothers.

To order memorial trees or send flowers to the family in memory of Roberta Monson, please visit our flower store.