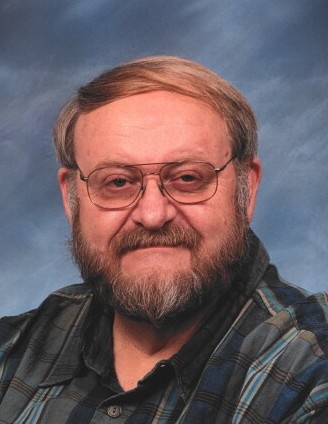 A celebration of life service will be held at 11:00 a.m. on Wednesday, Sept. 2, at the First Presbyterian Church in Willmar. Seating will be limited to family and close friends, with masks required. Interment will be at Fairview Cemetery.  Visitation will be from 5-7 p.m. on Tuesday, Sept. 1, at Peterson Brothers Funeral Home in Willmar and will continue for one hour prior to the service at the church.  www.petersonbrothers.com

Peter Allan Nelson was born on January 29, 1948, in Willmar, Minnesota, the son of Paul and Herschel (Laux) Nelson. He grew up in Willmar and was baptized and confirmed at the First Presbyterian Church. He graduated from Willmar High School in 1966 and from Willmar Vo-Tech in 1968. Peter was employed with his father in the family business, Nelson Hardware and Sporting Goods until the business closed in 1974. Peter later owned and operated Nelson Lock and Gun Company for many years. In 1981, Peter began working in sporting goods sales at Holm Brothers in Willmar. He retired in 2006 when the business closed. He was a life member of the NRA, a founding member of the West Central Ducks Unlimited Chapter and the Willmar Rifle and Pistol Club. Peter was active in numerous local conservation groups and served as a gun safety instructor for many years. His hobbies included hunting, fishing and collecting guns and coins. He enjoyed coffee socials with his friends and loved talking about guns, coins and sports.

He is survived by one brother, Roger Nelson of Spicer and one niece, Laura Nelson of New York City, NY., and a sister-in-law, Mary Ann Nelson of Del Rapids, SD., besides other relatives and many friends.

He was preceded in death by his parents and one brother, Paul Nelson.

To order memorial trees or send flowers to the family in memory of Peter Nelson, please visit our flower store.