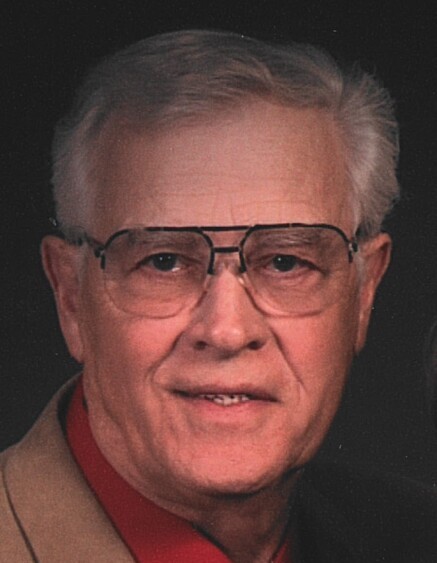 Dr. Norman F. Tempel, age 86, of Willmar,  succumbed to Covid-19 on December 13, 2022, after surviving pancreatic cancer and numerous other ailments.

A Celebration of Norman’s Life will be held on Saturday, April 9, at the First Presbyterian Church in Willmar. Visitation will begin at 10:00 a.m. with funeral services at 11:00 a.m. followed by a light lunch and fellowship downstairs in the John Knox Hall.  In lieu of flowers, memorials to the First Presbyterian Church (One Great Hour of Sharing Fund) are preferred.  Arrangements are entrusted to Peterson Brothers Funeral Home.  www.petersonbrothers.com

Norman Fredrick Tempel was born on December 6, 1935, in Kamrar, Iowa, the son of Oriole and Mildred (Mortenson) Tempel.  He grew up in Jewell, Iowa, graduated from Jewell High School in 1953 and Iowa State University in 1957.  After college, Norman worked as a Park Ranger for the U.S. Forest Service at numerous major National Parks.  On June 12, 1960, Norman was united in marriage to Dianne Joyce Rudoll.  He received his Masters and Doctorate degree’s in Counseling and Education at the University of Wyoming.  In the early 1960’s, he began working at the Willmar Community College as a Counselor and Vice President.  Since 1965, Norman worked many years at West Central Mental Health Center in Willmar (now known as Woodland Centers) where he retired at age 55.

In the late 1980’s and early 1990’s, Norman served as a Colonel in the Commemorative Air Force and was the Emcee of the St. Paul Air Show for many years.  Norman was a philanthropist, biologist and naturalist.  He and Diane spent many summers at their Estes Park home in Colorado where they volunteered at the Rocky Mountain National Park.  He loved being outdoors, especially hunting and fishing in his younger years.  He enjoyed flying, golfing, photography, framing pictures, working on home projects, traveling, reading and being an author.  Norman was a longtime member of the First Presbyterian Church and the Willmar Kiwanis Club.

He is survived by his loving wife, Dianne; his three children; Daniel (and Jacqueline) Tempel of Willmar, Cindy (and Michael) Paulson of Otsego and Scott (and Kara) Tempel of Lakeville, and seven grandchildren, Christopher Tempel, Patrick Tempel, Mathew Snell, Samantha Snell, Skylar Tempel, Anders Tempel and Josie Tempel, besides other relatives and friends.

To order memorial trees or send flowers to the family in memory of Dr. Norman Fredrick Tempel, please visit our flower store.
Open