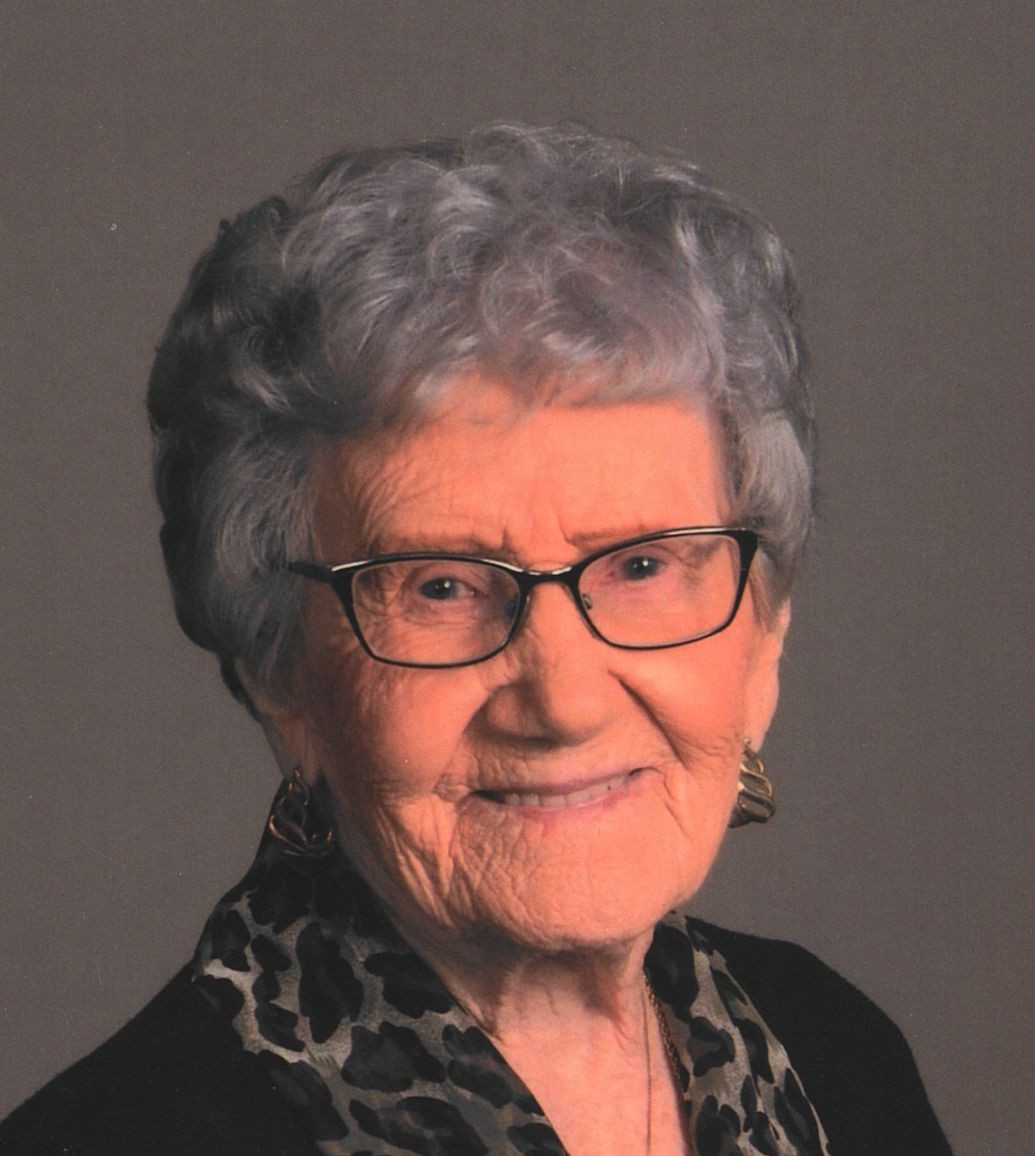 A celebration of life service will be held at 11:00 a.m. on Tuesday, September 6, at Peterson Brothers Funeral Home.  Interment will be at the Bethany Lutheran Cemetery of rural Spicer.  Visitation will be one hour prior to the service.  Memorials to Vinje Lutheran Church or St. Croix Hospice are preferred.  Arrangements are entrusted to  Peterson Brothers Funeral Home.   www.petersonbrothers.com

Nora and her twin brother, Norman were born on a farm near Spicer, Minnesota on January 11, 1924, to Magnus and Mabel (Nissen) Isdal.  She was baptized and confirmed at Bethany Lutheran Church and received her education in country schools.  Nora began her career with Northwestern Bell Telephone Company in Willmar and was later transferred to Pacific Telephone in Inglewood, California in 1955.  Nora was married to LaVern Ander in 1969, and they made their home in Stockton, California.  While living in Stockton, she was a member of Faith Lutheran Church and was a volunteer at St. Joseph Hospital.  In 1995, she moved to a retirement community in SaddleBrooke, Arizona.  She volunteered at Resurrection Lutheran Church and a local thrift shop.  In 2007, Nora decided to return to Willmar and moved into Sunrise Village Independent Living.  She became a member of Vinje Lutheran Church and served on the funeral lunch committee, community meals, quilting group and as a greeter.  She loved to volunteer her time and devoted one day a week at New To You thrift store and also at Bethesda Assisted Living and Bethesda Grand.  She enjoyed crafts and traveling.  Nora went on six cruises as well as trips to Australia, Brazil, China, Hawaii, Sweden and Norway.

She is survived by one brother, Leonard (and Alice Jane) Isdahl of Willmar and one sister, Harriet Rogenes of Willmar, ten nieces and nephews; step-children, Gaylen Ander and his son, Justin of Stockton, California and Karen Farrell of Fairbanks, Alaska, besides other relatives.

She was preceded in death by her parents; her husband; five sisters, Alice, Otilda, Florence, Violet and Shirley; four brothers, Albert, Chester, Norman and Morris; and two nephews, Jeffrey Isdal and Brooke Halsey.

To order memorial trees or send flowers to the family in memory of Nora Ander, please visit our flower store.
Open