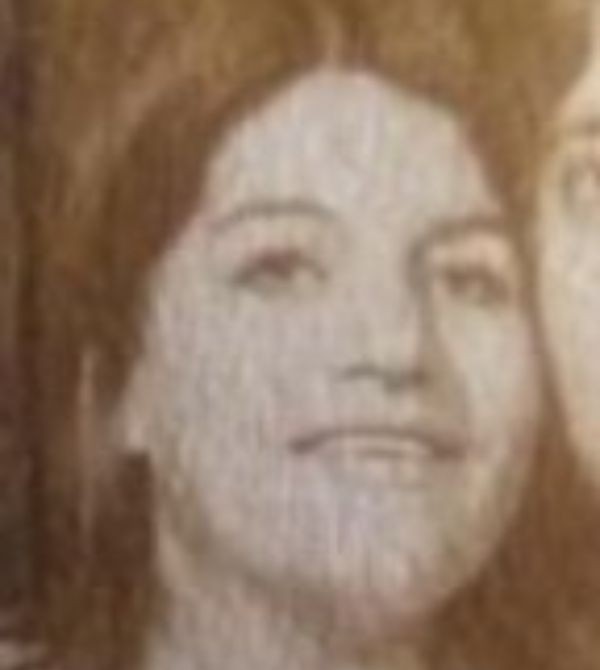 Maria J. Flores, age 61 of Willmar, passed away on Tuesday July 19, at her home.

Mass of Christian Burial will be held at 11:00 a.m. on Wednesday, July 27, at the Church of St. Mary in Willmar.  Visitation will be one hour prior to the service at the church.  Interment will be at St. Francis Catholic Cemetery in Benson.  Arrangements are entrusted to Peterson Brothers Funeral Home.  www.petersonbrothers.com

Maria Josefina Flores (Salina) was born on July 31, 1960, in Hereford Texas, the daughter of Gilberto and Maria (De Los Angeles) Salina.  She had a large beautiful family with three brothers and three sisters.  Maria was married to Luis Flores in 1975.  They shared a beautiful life and were blessed with four children.  she had a beautiful life raising her children then seeing her beautiful grandchildren grow up.

She was preceded in death by her parents and her husband.

Maria Flores will be dearly missed.

To order memorial trees or send flowers to the family in memory of Maria Josefina Flores, please visit our flower store.
Open