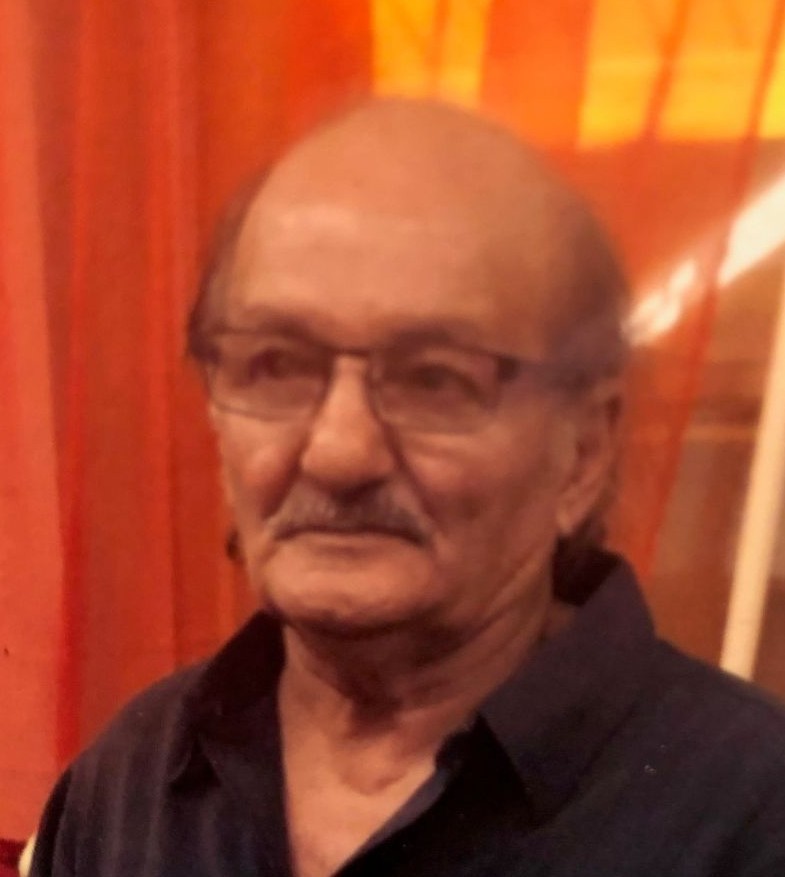 Manuel Cuellar Garcia, age 79 of Brooklyn Park and formerly of Willmar, passed away Saturday, May 7, at North Memorial Hospital in Robbinsdale.

A memorial service will be held at 11:00 a.m. on Thursday, May 19, at the Church of St. Mary in Willmar.  Visitation will be one hour prior to the service at the church.  Arrangements are entrusted to Peterson Brothers Funeral Home.  www.petersonbrothers.com

Manuel Cuellar Garcia was born on January 6, 1943, in Los Rodriguez, Nuevo Leon, Mexico.  He was the son of Santiago Cuellar Ballesteros and Concepcion Garcia Angeles.  Manuel lived in Kress, Texas and Willmar, Minnesota.  On July 30, 1968, in Tamaulipas, Mexico, Manuel was married to Elisa Cuellar.  In 1990, they moved to Willmar.  He worked as a migrant worker before becoming self-employed as an auto mechanic.  While living in Willmar, he attended the Church of St. Mary.

He was preceded in death by his parents and six siblings, Soledad, Jose, Isidro, Soccorro, Gustavo and Rauel.

To order memorial trees or send flowers to the family in memory of Manuel Cuellar Garcia, please visit our flower store.
Open