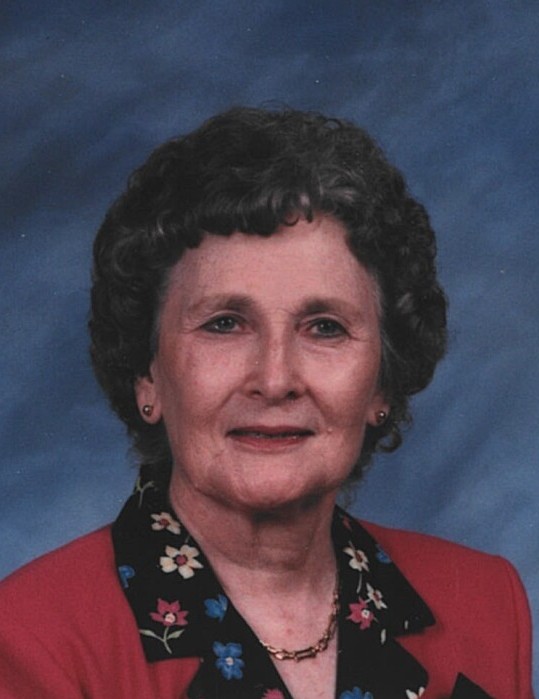 A celebration of life service will be held at 2 p.m. on Saturday, Dec. 18, at the Willmar United Methodist Church. Visitation will be from 6-8 p.m. on Friday, Dec. 17, at Peterson Brothers Funeral Home and will continue for one hour prior to the service at the church. Interment will be held at a later date at Pleasant Hill Cemetery in Wheaton. Arrangements are with Peterson Brothers Funeral Home. www.petersonbrothers.com

Lois Lavonne Propp was born on August 20, 1930, on the family farm near Moundridge, Kansas, the daughter of Milton and Edna (Nanninga) Schlender. She grew up in the Moundridge community, was baptized and confirmed at the Evangelical United Brethren Church and graduated from Moundridge High School in 1948. She attended Westmar College in LeMars, Iowa and later transferred to North Central College in Naperville, Illinois, graduating with a bachelor’s degree in Home Economics. On June 8, 1951, in Moundridge, Kansas, Lois was united in marriage to Stanley V. Propp. They made their home in Naperville, Illinois while Stanley attended seminary. Lois later lived in the Minnesota communities of Waterville, Olivia, Lake Crystal and Wadena where Stanley served as pastor. In 1990, they retired and moved to Willmar.

Lois loved music, singing and directing the bell choir at the Willmar United Methodist Church. She enjoyed quilting, crocheting, caring for her flower and vegetable gardens, camping, making jelly and canning spaghetti sauce, traveling across the United States and throughout the world, collecting antique dolls, solving sudoku puzzles and watching the Wheel of Fortune.

She is survived by her six children, Steele (and Mary Jo) Propp of Bloomington, Randall Propp (and Randy Nelson) of Lindstrom, Bradley (and Cheryl) Propp of St. Peter, Kathleen Propp of Kalamazoo, Michigan, Jonathan (and Bonny) Propp of Esko and Melissa Propp (and Matthew Dick) of Wyoming; eleven grandchildren and six great grandchildren. Also surviving are four siblings, Melvin Schlender of Wichita, Kansas, John Schlender of Manhattan, Kansas, Bethe (and Kenneth) Cowan of Topeka, Kansas and Keith (and Shirley) Schlender of Toledo, Ohio; one brother-in-law, Levi Becker of Newton, Kansas and one sister-in-law, Helen Calvin of Willmar, besides other relatives and friends.

She was preceded in death by her parents; her husband, Rev. Stanley in 1995; one sister, Catherine; two brothers, Frederick and Harold; three sisters-in-law, Gwen, Rosina and Patricia: and one brother-in-law, Wesley.

To order memorial trees or send flowers to the family in memory of Lois Propp, please visit our flower store.