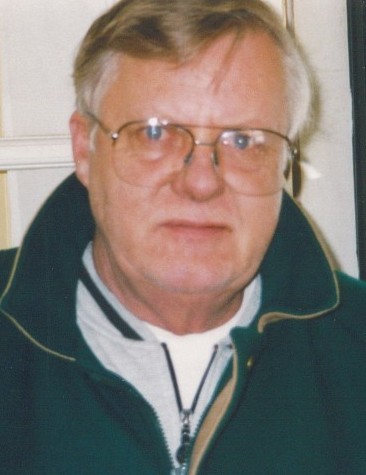 A celebration of life service will be held at 11:00 a.m. on Thursday, March 14, at Calvary Lutheran Church in Willmar.  Visitation will be one hour prior to the service at the church.  Interment will be at a later date.  Arrangements are with Peterson Brothers Funeral Home in Willmar.  www.petersonbrothers.com.

Larry Dale Ellingboe was born on June 22, 1941, in Willmar, Minnesota, the son of Marvin and Alice (Rasmussen) Ellingboe.  He grew up in Willmar and graduated from Willmar High School in 1959.  In 1960, Larry began employment with the Kandiyohi County Highway Department and retired in 1994.  In 1961, Larry was united in marriage to Shirley Jean Nordby and they made their home in Willmar.  He was a life member of Calvary Lutheran Church.  Larry enjoyed the outdoors, especially hunting and fishing, and watching football.

To order memorial trees or send flowers to the family in memory of Larry Ellingboe, please visit our flower store.