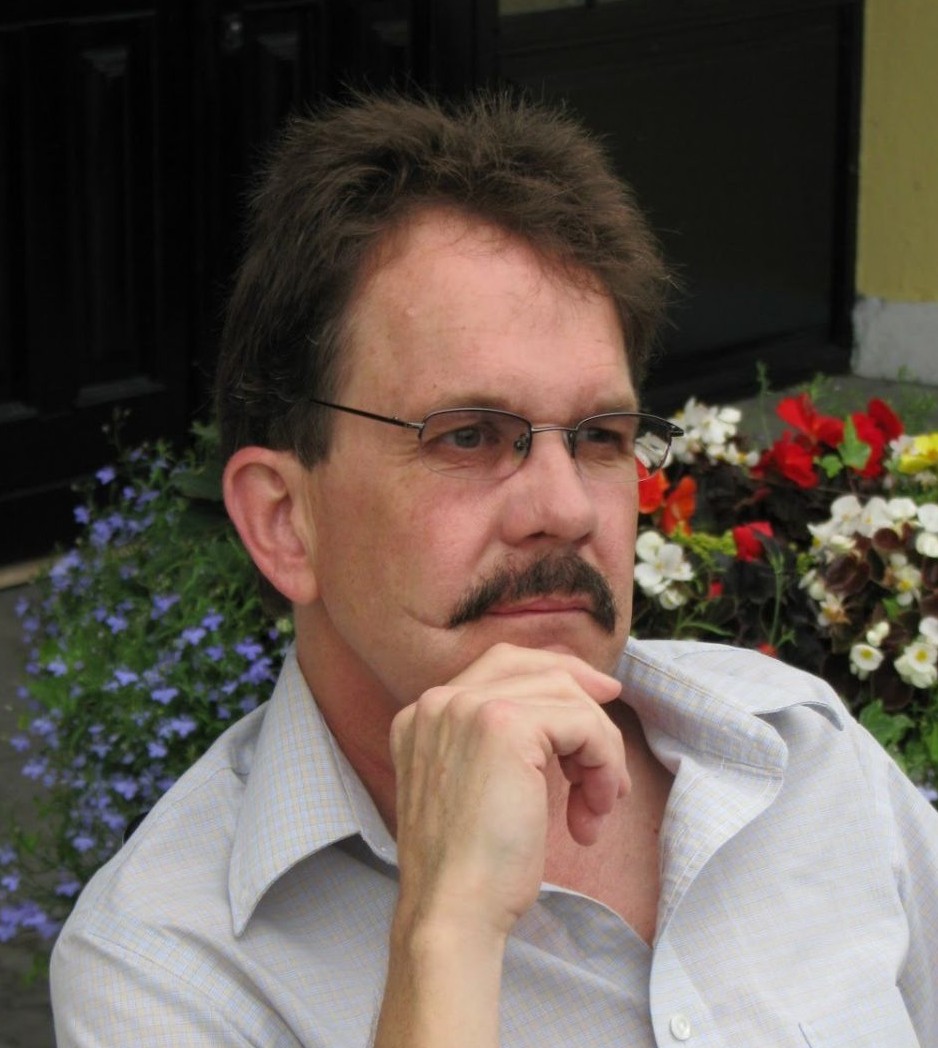 Kent A. Boyd, age 65, of Willmar, passed away Tuesday, Sept. 20, at North Memorial Hospital in Robbinsdale.

Funeral services will be held at 1:30 p.m. on Monday, Sept. 26, at the First Presbyterian Church.  Visitation will be from 5-7 p.m. on Sunday, Sept. 25, at Peterson Brothers Funeral Home and will continue for one hour prior to the service at the church.  In lieu of flowers, memorials to honor Kent may be directed to Wycliffe Bible Translators or Presbyterian Disaster Assistance.  Arrangements are entrusted to the Peterson Brothers Funeral Home.  www.petersonbrothers.com

Kent Ames Boyd was born on September 11, 1957 in Minneapolis, Minnesota, son of Robert and Betty (Mattson) Boyd.  Kent grew up in Mora.  At the age of 16, he was involved in a severe car accident after which doctors predicted that he would never walk, function or even live, but Kent’s indomitable spirit proved them all wrong.  Kent went on to graduate from Mora High School in 1975 and from Southwest State University with a BA in psychology and communications.  In 1979 he married Elaine Coyle. They were blessed with two sons, Zac and Kyle. The family lived in several towns throughout southern Minnesota, including Spicer, Amboy, and Willmar. Kent worked as a social worker with Kandiyohi County for the majority of his career, retiring in 2011.  He was known for poems he wrote for co-workers and friends.  In the 90’s he was a ”miracle runner”, and participated in local races.  He served eleven years as Cub Scout and Boy Scout leader. Kent sang with West Central Singers and was a member of the Amboy Lions Club.  At the time of his death, he was an elder in the PCUSA and a member of First Presbyterian Church in Willmar.  Kent enjoyed camping, playing cribbage, singing, and making people laugh, especially with very long jokes.

He was preceded in death by his parents and one brother, Paul.

To order memorial trees or send flowers to the family in memory of Kent Ames Boyd, please visit our flower store.
Open