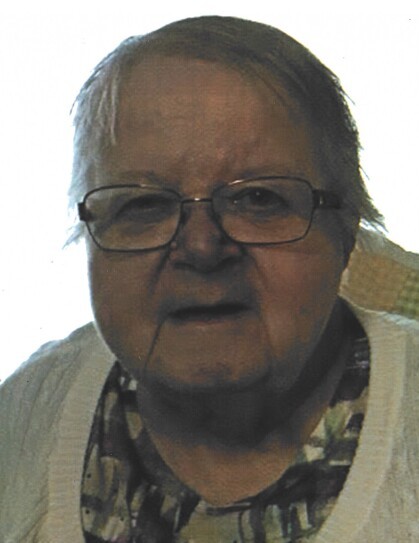 Judith “Judy” Diane Smith was born on August 11, 1944, in Willmar, Minnesota, the daughter of Joseph and Nora (Ronning) Holt.  She grew up in Willmar, was baptized and confirmed at Vinje Lutheran Church and graduated from Willmar High School in 1962.  Judy attended Willmar Community College, the U of M in Morris and continued her education with credit courses for counseling.  She was employed for many years at Rice Memorial Hospital as a Ward Clerk and a LPN.  On October 15, 1983, at Vinje Lutheran Church, Judy was united in marriage to Raymond B. Smith and they made their home in the Willmar community.  She was a life member of Vinje Lutheran Church.  Her hobbies included collecting dolls and coins, sewing, needle work and photography.

She is survived by her husband, Ray; and one brother, Gary (and Marcia) Holt of North Mankato, besides other relatives and friends.

She was preceded in death by her parents and one brother, Richard Holt.

To order memorial trees or send flowers to the family in memory of Judith Smith, please visit our flower store.