A celebration of life service will be held at 2:00 p.m. on Saturday, March 26, at Bethlehem Lutheran Church in Atwater.  Interment will be at Union Cemetery.  Visitation will be one hour prior to the service at the church.  In lieu of flowers, memorials to Atwater Area Help for Seniors, Bethlehem Lutheran Church or the Atwater Alumni Association are preferred.  Arrangements are entrusted to the Peterson Brothers Atwater Funeral Home.  www.petersonbrothers.com

Josie Lucille Hovey was born on January 5, 1918, in Kandiyohi, Minnesota, the daughter of John and Hannah (Hove) Knudson.  She spent her childhood growing up on a farm near Atwater.  Josie was baptized at Vinje Lutheran Church in Willmar and confirmed at Bethlehem Lutheran Church.  She attended school in Atwater and graduated from Atwater High School in 1936.

Following high school, Josie attended the Lutheran Bible Institute in Minneapolis and then Litchfield Teachers Training.  She taught in several rural schools near Atwater for 9 years.  She later worked as the Postal Clerk at the Atwater Post Office.

In 1942, Josie was united in marriage to Lester E. Ramey and they made their home in the Atwater community. To this union, they were blessed with two children, Deryl and Darlene. Lester passed away in 1956.  In 1958, Josie married Marcus P. Hovey and they continued living in Atwater.  Marcus passed away in 1979.

Josie was a life member of Bethlehem Lutheran Church and was active in singing groups and ladies circle.  She was also active with the American Legion Auxiliary, Willmar Ostomy Society and Order of the Eastern Star.

She was preceded in death by her parents; both husbands; her son-in-law, David Nelson; four sisters, Eleanor, Esther, Anna and Hazel and two brothers, Leonard and Vernon.

To plant memorial trees or send flowers to the family in memory of Josie Hovey, please visit our flower store.

What beautiful memories of Josie. She was a special person. 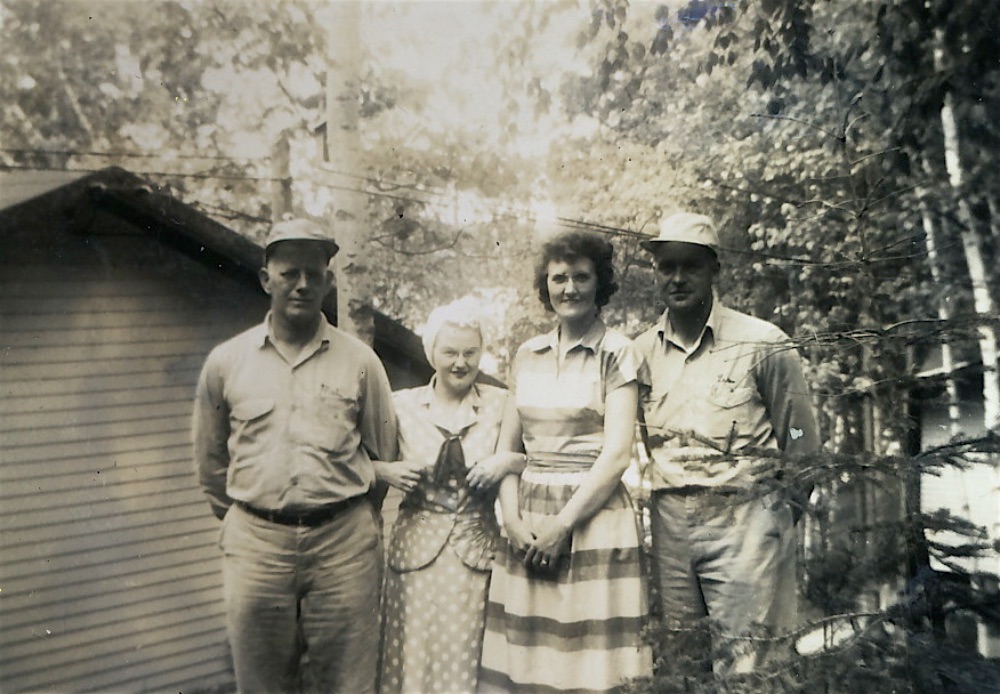 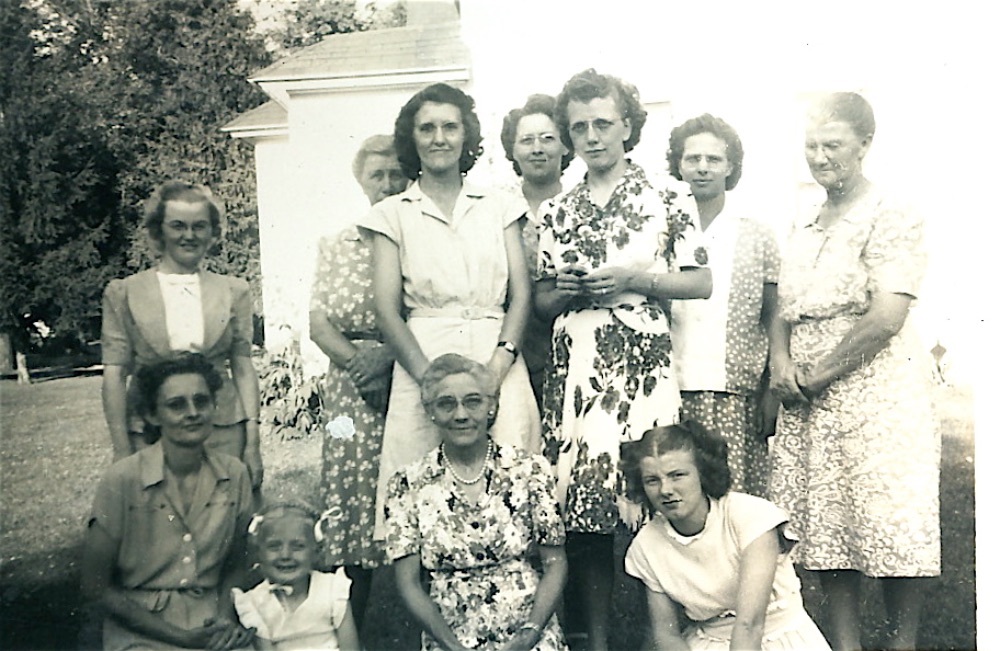 My fondest memory of Josie was singing with her in the church choir.She always had stories to tell.God bless you Josie.

I will forever cherish the nice talks and the jokes she shared with me. My deepest sympathy to all her family and friends upon her passing to be with Jesus in heaven.

She was beautiful person inside and out. She and Les were so special to my High School days at Atwater. May God's peace replace your heaartache with warm loving memories of them.

Josie was my first grade teacher in country school. What a long life she lived. RIP🙏🏻

I'm so glad Grandma is finally home! I can't wait to see her again in Heaven!

I'm so sorry to hear of Josie's passing. She was a wonderful lady and I always kenjo0yed visiting with her.