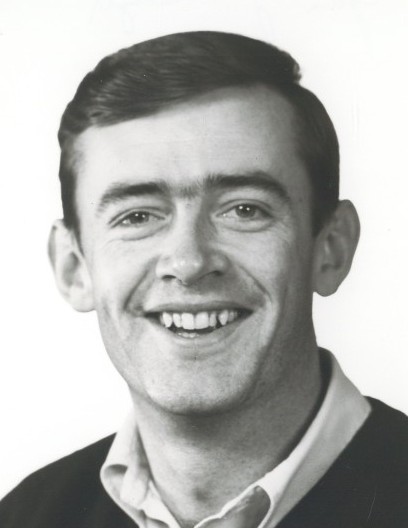 A graveside service will be held at 1:30 p.m. on Thursday, June 27, at Fairview Cemetery in Willmar.

John Joseph Kavanagh was born on May 19, 1938, in Dun Laoghaire, Ireland to James and Josephine (Donavon) Kavanagh. John and his family immigrated to the United States when he was thirteen and they lived in Minneapolis where he graduated from high school. He then joined the U.S. Army and was stationed in Germany. John returned to Minneapolis and graduated from the University of Minnesota.  He served many years in the Peace Corps in India and later returned to Minneapolis and worked as a taxi cab driver. In the nineties, John moved to Willmar where he has resided since .

He is survived by a sister-in-law, Barb Kavanagh, besides other relatives and friends.

He is preceded in death by his parents; one brother, Joseph Kavanagh and one sister, Deirdre Kavanagh.

To order memorial trees or send flowers to the family in memory of John Kavanagh, please visit our flower store.