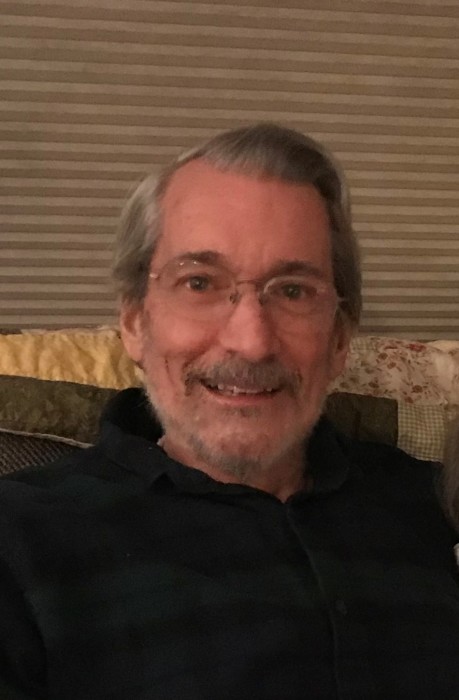 Private services will be held at a later date.  Arrangements are with Peterson Brothers Funeral Home in Wilmar.  www.petersonbrothers.com

John Gage Bradford was born on August 28, 1946, in Wadena, Minnesota, the son of Raymond and Lillian (Sabourin) Bradford.  He grew up in Wadena and graduated from Wadena High School in 1964 and attended college at Moorhead State University and Southwest State University in Marshall.  John served in the U.S. Army during the Viet Nam War stationed in Germany.  During the 70’s, John was employed at Control Data in St. Paul.  On December 31, 1977, John was married to Beverly Sue Halvorson and they made their home in St. Paul.  In 1981, they moved to Willmar and John was employed for many years at Schiller Custom Cabinetry.  John enjoyed crossword puzzles and gardening.

He is survived by his loving wife, Sue of Willmar; one daughter, Lisa (and Gene) Schneider of Willmar; five grandchildren and five great grandchildren.  Also surviving is one brother, Bill (and Laura) Bradford of Portland, OR., and two sisters, Julie (and Einer) Johnson of International Falls and Jane Engel of Surprise, AZ., besides other relatives and friends.

He was preceded in death by his parents; a daughter, Abby Lehman in 2015; and a great grandson, Landon Schneider in 1993.

To order memorial trees or send flowers to the family in memory of John Bradford, please visit our flower store.