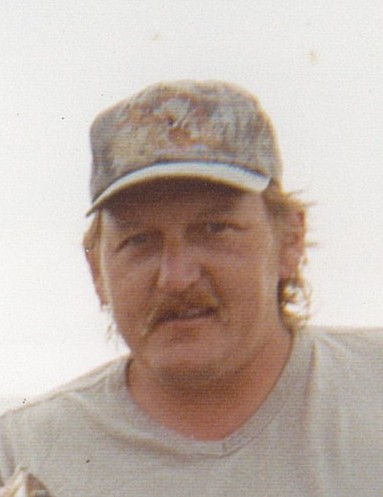 A celebration of life service will be held at 2:00 p.m. on Monday, March 11, at Peterson Brothers Funeral Home in Willmar.  Visitation will be one hour prior to the service.  A private interment will be at a later date.  www.petersonbrohters.com

Jeffrey Scott Miller was born on June 27, 1962, in Willmar, Minnesota, the son of Ronald and Karen (Vogt) Miller.  He grew up and received his education in the Willmar community.  Jeff was employed as a painter for most of his life.  He enjoyed music and played drums in several area rock bands throughout the 80’s & 90’s.  Jeff also loved fishing and enjoyed the annual trips to Lake of the Woods with his friends.

He is survived by his special friend, Brenda Nelson of Willmar; two daughters, Bethany Kuntz of Willmar and McKenzie Miller of Willmar; step-daughter, Stephanie Nelson of Sauk Rapids and two step grandchildren, Kailyn and Keira.  Also surviving is one sister, Missy Goodall (and Loren Carlson) of Atwater and two brothers, Rick (and Mary) Peterson of Willmar and Travis Chekel (of St. Cloud, besides other relatives and many friends.

He was preceded in death by his parents; one brother, Tim “Tiny” Peterson; his grandmother, Lena Vogt and an infant grandson, Anthony Baker.

To order memorial trees or send flowers to the family in memory of Jeffrey Miller, please visit our flower store.