A celebration of life service will be held at 2 p.m. on Friday, March 4, at Calvary Lutheran Church.  Visitation will be from 12 noon until the time of service.  In lieu of flowers, memorials are preferred to Carris Health Rice Hospice.  Arrangements are entrusted to the Peterson Brothers Funeral Home.  www.petersonbrothers.com

Janet "Janie" Ruth Buer was born on January 20, 1943, in Willmar, Minnesota, the daughter of Harley and Doris (Thompson) Lankey.  She grew up and received her education in the communities of Raymond and Atwater.  On August 24, 1959, Janie was united in marriage to David Buer and they were happily married for 62 years.  They made their home in Atwater and Willmar.  She was a member of Calvary Lutheran Church.  Janie had a love for shopping, mall walking, baking and decorating her home.  She took great pride in being a wonderful homemaker.

She is survived by her loving husband, David; four children, Vicky (and Scott) Powers of Hutchinson, Danny Buer (and special friend, Lorri Boonstra) of Atwater, Ronna (and Vance) Rossell of Fernandina Beach, FL., and Paul (and Rien) Buer of Newport News, VA.; nine grandchildren; nineteen great grandchildren and one brother, Douglas (and Anne) Lankey of Willmar, besides other relatives and friends.

She was preceded in death by her parents and three siblings, Marlys ”Tootie", Ronald “Bucky” and Margie.

To plant memorial trees or send flowers to the family in memory of Janet "Janie" Buer, please visit our flower store.

David, our deepest sympathy to you and your family upon the passing of Janie. Holding all of you in our prayers.

David, We send our sincere sympathy to you and your entire family. We are thinking of all of you. We have made a donation to the Carris Health Rice Hospice in Janie's memory. We are so sorry for your loss.

Dave I am so sorry to hear of Janie's passing. My prayers are with you and your family at this most difficult time.

David and family, I am so sorry for your loss. I will keep you in my thoughts and prayers.

David I am sorry for your loss. This was a sad unexpected occurrence.

A photo was added for Janet "Janie" Ruth Buer

Thinking of you David and family. So sorry for your loss, may these words of sympathy help comfort you somehow and just to let you know that others share the loss you're feeling now. John and Sue Soderholm Mar 2 2022 4:23 PM 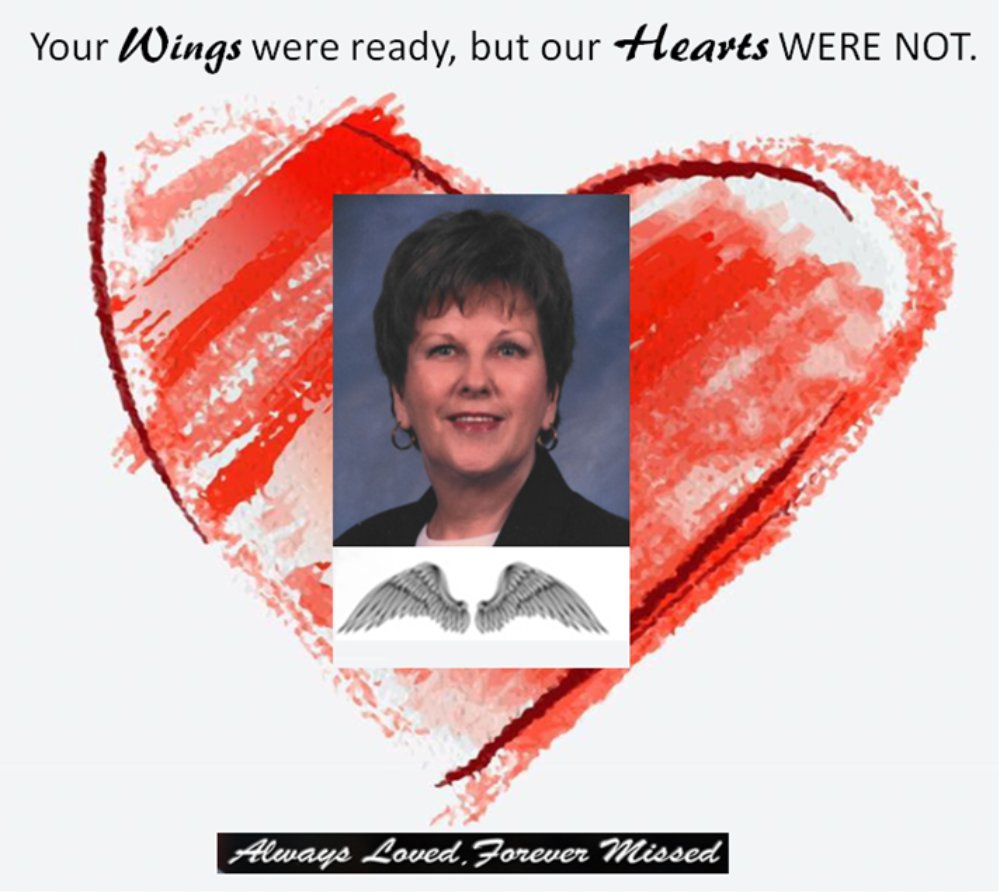 David and family,
I'm sorry for your loss. You're all in my prayers. Peace

Special Instructions: The funeral service can be watched live on YouTube at: Calvary Lutheran Church Willmar