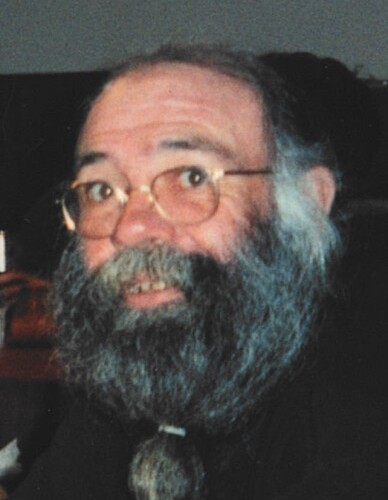 There will be a celebration of life from 1-3 p.m. on Sunday, October 24, at the Eagle's Club in downtown Willmar.

Jim was born on May 23, 1945, in Willmar, Minnesota the son of LeRoy and Thelma Peters.  He grew up in Willmar and graduated from Willmar High School and served his country in the U.S. Navy from 1964 to 1968.  Following his discharge, Jim resided in Ventura, California where he worked as a forklift operator.  In 2007, Jim retired and later returned to Willmar.  He enjoyed old classic cars, motorcycles an pets of all kinds.  Jim will be best remembered as a kind person that was friends with everyone.

Survived by one brother, Myron (and Evelyn) Peters of Eden Prairie; three nephews, Cary of Willmar, Jeffrey of Durand, WI., and Wendell of Shakopee, besides other and friends.

Arrangements are with Peterson Brothers Funeral Home in Willmar.  www.petersonbrothers.com

To order memorial trees or send flowers to the family in memory of James Peters, please visit our flower store.