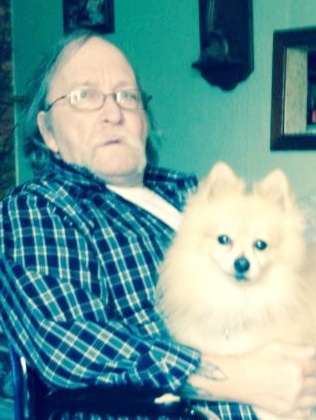 A celebration of life service will be held at a later date.   Arrangements are with Peterson Brothers Funeral Home in Willmar.  www.petrsonbrothers.com

James Leuze, was born April 23, 1953 in St. Paul, Minnesota, the son of Joseph and Viola Leuze. James grew up in the Raymond area and attended Raymond High School. James enjoyed the outdoors, camping, fishing and especially spending time with his family.

James is survived by his daughter, Janet Leuze of Oskaloosa, IA., and her children: Tony, Cassady, and Race; son, James Jr. (and Amalia Feliciano) of Franklin, and their children: Priscila and Sofia; son, Todd Leuze of Watkins, and his child:  Mariah; and daughter, Nikki Engfer (and Travis) of Watkins, and their children: Brandon and Austin. Also surviving is his twin brother, John (and Jan) Leuze of Raymond; brother, Robert and Idalia “Charly” Leuze of Willmar, and sister Lillian Friese of Bird Island, along with many nieces, nephews and other relatives and friends.

He was preceded in death by his parents and sisters Dianna and Margaret and niece Chole.

To order memorial trees or send flowers to the family in memory of James Leuze, please visit our flower store.