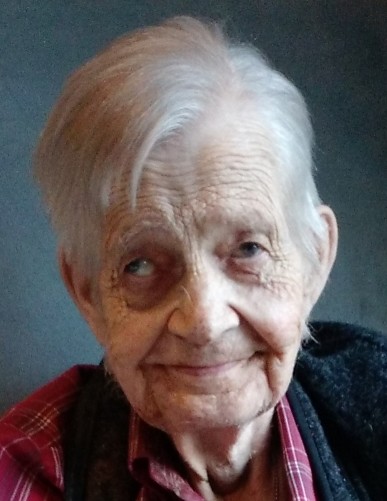 Funeral services will be 1 p.m. Friday, October 12, at Vinje Lutheran Church in Willmar with visitation one hour prior to the service at the church.  Interment will be in the church cemetery with military honors provided by Austin F. Hanscom American Legion Post #167 of Willmar.  Arrangements are with Peterson Brothers Funeral Home in Willmar, www.petersonbrothers.com.

Harold Norman Selseth, Jr. was born October 5, 1929, at Rice Memorial Hospital in Willmar, Minnesota, the son of Harold, Sr. and Esther (Boe) Selseth.  He was baptized and confirmed at Vinje Lutheran Church and attended Willmar Public Schools, graduating from Willmar High School in 1947.  He served stateside in the U.S. Army during the Korean War.  On June 14, 1955, he married Penny Marie Klabunde and they made their home in Willmar.  Harold was employed as a Postal Supervisor at the Post Office in Willmar from 1964 until his retirement in 1990.

Harold was a lifelong member of Vinje Lutheran Church and Austin F. Hanscom American Legion Post #167 in Willmar of which his father was a founding member.  He enjoyed art, reading, riding motorcycle, and spending time with his family.

He is survived by two daughters: Kathryn Selseth and Rev. Kerry Selseth, both of Willmar, MN; a sister: Ruth (and Myron) Noben of Sun City, AZ; and other relatives and friends.  He was preceded in death by his parents; his wife: Penny in 2017; and a brother and sister in infancy.

To order memorial trees or send flowers to the family in memory of Harold Selseth, please visit our flower store.