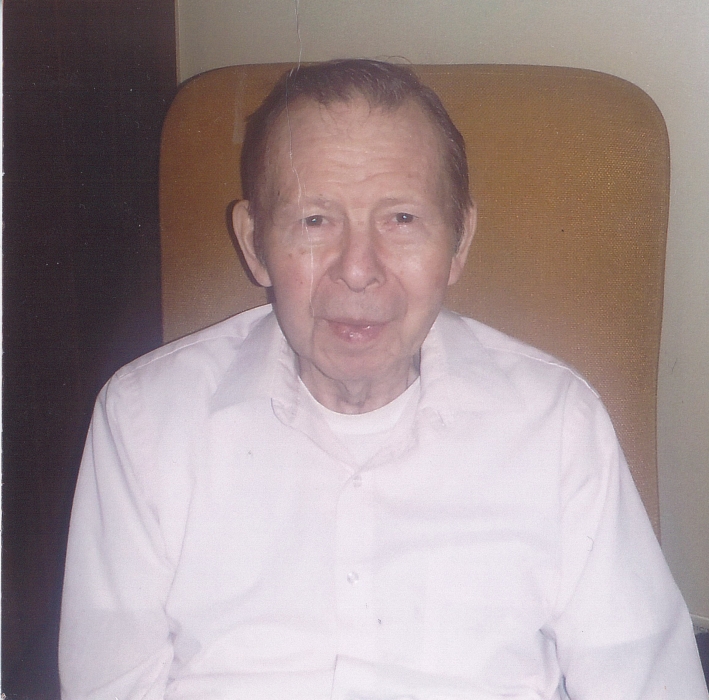 Funeral services will be 1 p.m. Thursday, February 7, at Peterson Brothers Funeral Home in Willmar with visitation one hour prior to the service.  Interment will be at Union Cemetery in Atwater with military honors provided by American Legion Post #167 of Willmar.

Harlow Dale Pearson was born October 15, 1930, on a farm near Atwater, Minnesota, the son of Oscar and Selma (Herr) Pearson.  He grew up and received his education in Atwater, graduating from Atwater High School.  He worked on the railroad before being drafted into the U.S. Marine Corps.  Harlow served as a radio operator during the Korean War.  Following the war, he attended business school in Minneapolis.  He then began working as an accountant for Piper Jaffray & Hopwood, where he worked for 25 years.  After his retirement, he moved to Willmar and also spent time at his cabin  on Lake John near Annandale.

Harlow enjoyed finance and following the stock market.  He also enjoyed playing basketball, listening to music, watching old movies, and reminiscing about the past.

Harlow is survived by his nieces and nephews: Jerry (and Jean) Carlson of Willmar, Diane Carlson of Willmar, John Pearson of Minneapolis, and Elizabeth Pearson of Minneapolis; his great-nephews and great-niece: Christopher (and Amber) Carlson, Jeremy Carlson, Travis (and Tiffany) Carlson, Anthony Carlson, and Michelle Carlson; and eleven great-great-nephews and great-great-nieces.

He was preceded in death by his parents; a brother, Raymond Pearson; and a sister: Vernis Carlson.

To order memorial trees or send flowers to the family in memory of Harlow Pearson, please visit our flower store.