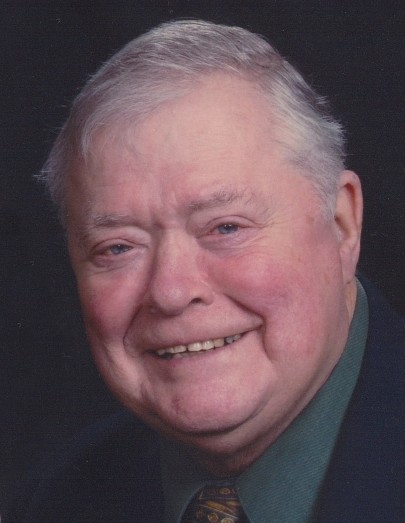 Mass of Christian Burial will be held at 11:00 a.m. on Saturday, August 31, at the Church of St. Mary in Willmar.  Visitation will be one hour prior to the service at the church.  Interment will be held at 11:00 a.m. on Wednesday, Sept. 4, at St. Hubert’s Catholic Cemetery in Chanhassen.  Arrangements are with Peterson Brothers Funeral Home (www.petersonbrothers.com).

Gordon Gene Chalmers Jr. was born on December 16, 1936, in Marshall, Minnesota, the son of Gordon and Mary Lou (Brull) Chalmers.  He grew up in Marshall, was baptized and confirmed at Holy Redeemer Catholic Church and graduated from Central Catholic High School in 1954.  He attended college at St. John’s University and the University of Minnesota in Minneapolis.  On December 30, 1958, Gordy was united in marriage to Mary Bauer and they made their home in Minneapolis and Georgia.  In 1965, they moved to Willmar. Gordy was employed at Jennie-O Foods for over 26 years and retired in 1992.

Gordy was very active in the Willmar community and civic organizations. He was an active member of the Church of St. Mary where he served as a lector, Eucharistic minister, choir member, faith formation instructor, and church council member.  He was active with the Knights of Columbus Council #2764 and was awarded the Bishop’s Medal of Service for his service to the New Ulm Diocese.  Gordy was also very active in the Willmar Jaycees, the Willmar Bowling Association, the Willmar Toastmasters Club, and was a volunteer at Rice Memorial Hospital.  Gordy’s hobbies included bowling, singing, gardening, woodworking, and fixing (and breaking) things.  He was a loving husband and devoted father who was very proud of his family and cherished all the time they spent together.

He was preceded in death by his parents; one sister, Luanne Chalmers; and a daughter, Michelle Chalmers, in September 2018.

Click to download / open
To order memorial trees or send flowers to the family in memory of Gordon Chalmers, please visit our flower store.