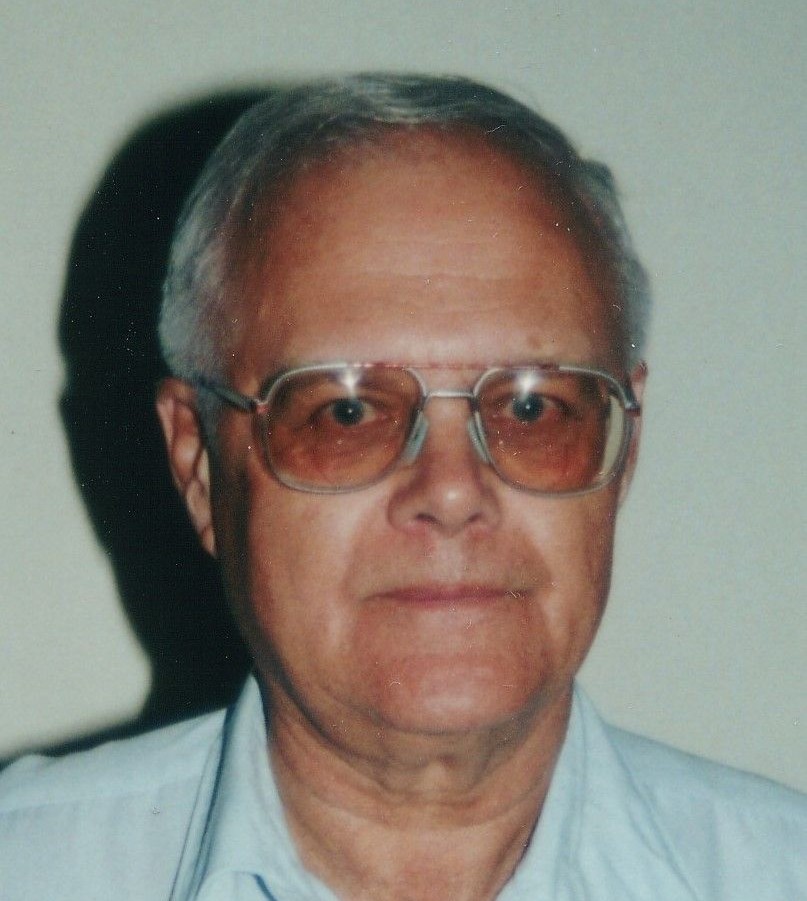 Gerald Donnavon Solbreken was born on October 4, 1935, in Gilchrist Township, Pope County, Minnesota, the son of Lawrence and Eleanor (Olson) Solbreken. He grew up in the rural Brooten area and attended country school for eight years. After graduating from Brooten High School in 1953, he studied electronics. He served for two years in the U.S. Army and then began a career in TV repair and 2-way radio communications for Motorola.

While working for Motorola, he took up a hobby in leather tooling creating intricate decorative detailing on belts and billfolds.  Upon retirement he became an avid wood carver creating many wonderful pieces.  In 2001, Gerald was awarded a 4th place ribbon for the carving titled "Gustav" at the Iowa National Wood Carvers Competition.

He is survived by four siblings, Dale (and Mary) Solbreken, Loren (and Donna) Solbreken, JoAnn (and Doug) Pettit and David Solbreken; besides many nieces and nephews.

He was preceded in death by his parents and an infant sister.

To order memorial trees or send flowers to the family in memory of Gerald Donnavon Solbreken, please visit our flower store.
Open