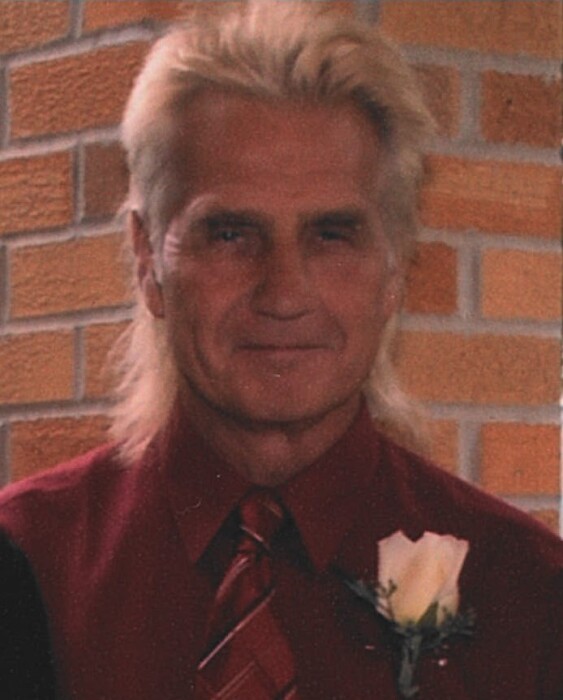 Gary Lee Berglund, age 72, of Willmar, passed away Tuesday, Dec. 29, at his residence.

A private family interment will be held at Ripley Cemetery in Litchfield.  A public celebration of life service will be held at a later date.  Arrangements are with Peterson Brothers Funeral Home.  www.petersonbrothers.com

Gary Lee Berglund was born on May 1, 1948, in Hutchinson, Minnesota, the son of Harvey and Muriel (Froemming) Berglund.  He grew up in Litchfield and graduated from Litchfield High School in 1966.  Gary married Judy Kohlhoff on October 8, 1966 at Zion Lutheran Church of Litchfield. Their marriage was blessed with three sons.  Gary made his home in Litchfield until 1990 when he moved to Willmar.  He was employed for over 40 years at First District Association in Litchfield.  Gary enjoyed sitting outside in the sun listening to his music.  He also enjoyed traveling, especially to Key West with his special friend, Lavonne.

He was preceded in death by his parents; one son, Darren Berglund and a niece, Kimberly Welch.

To order memorial trees or send flowers to the family in memory of Gary Berglund, please visit our flower store.