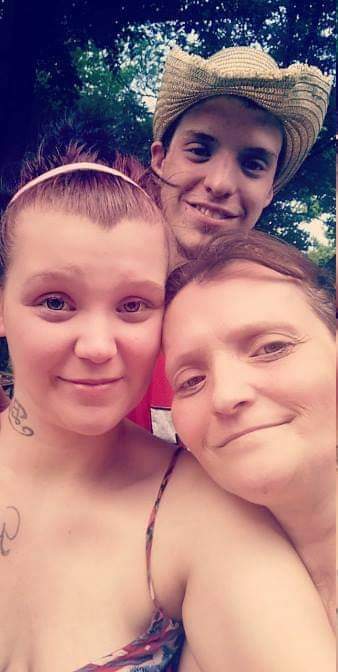 A celebration of life service will be at 1:00 p.m. on Thursday, August 8, Peterson Brothers Funeral Home in Willmar.  Visitation will be one hour prior to the service.  Interment will be at Fairview Cemetery in Willmar.

Esther was born on September 10, 1971 in Illinois. She lived in Duluth where she attended high school at Central High. After high school she met William Peterson and they moved to Willmar, where they had their first two children; Natasha and Christopher. She then moved to Hutchinson, where she had her youngest child, Shayla and later in life made Rochester her home.

As a child, Esther enjoyed swimming at the lake in the summer with her siblings and ice skating in the winter. Esther was a strong and compassionate woman who survived breast cancer. She will be remembered as a loving, caring mother and grandmother who loved her children and grandchildren more than anything.

She is survived by her daughter, Natasha Peterson; grandchildren, Haylee, Addison, Kyson and Brooklyn; sister, Rachel Peters Goldsby; brothers, Michael and Isaac Peters; and many more friends and family.

She was preceded in death by her children, Christopher and Shayla Peterson.

Esther is deeply loved and will be missed by many.

To order memorial trees or send flowers to the family in memory of Esther Peters, please visit our flower store.