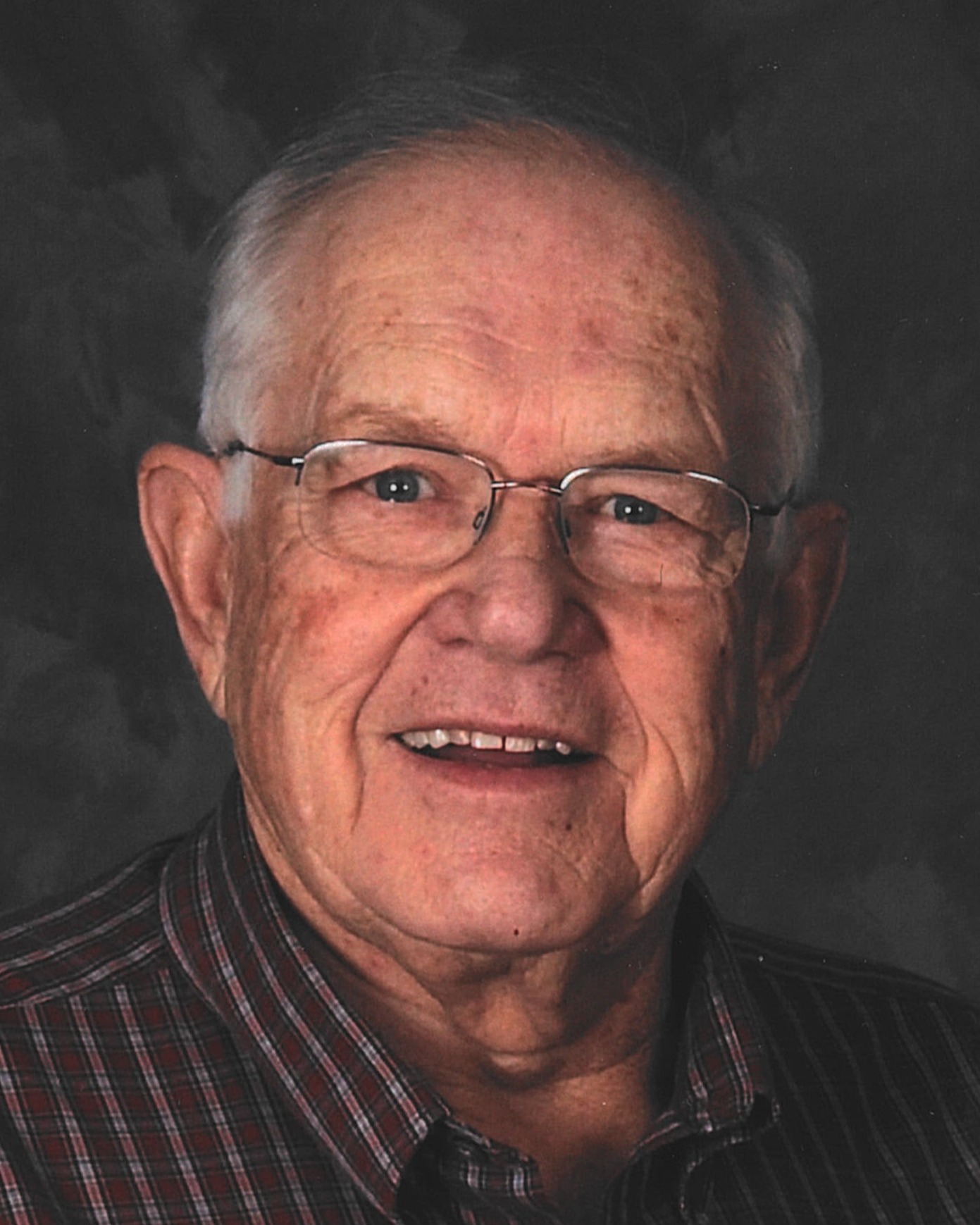 Ernie Dean Frarck was born on September 6, 1945, in Fergus Falls, Minnesota, the son of Paul and Lyla (Gulbrandson) Frarck.  He grew up in Barrett, graduated from Barrett High School in 1963 and attended Concordia College for a year.  He then served for six years in the Minnesota National Guard.  On September 25, 1965, Ernie was united in marriage to Shirley Mae Long.  They lived in Elbow Lake, Wheaton, Clarkfield and Tyler before moving to Atwater in 1979.  Ernie was employed for over 30 years in the Tele-communications industry, retiring from Verizon in 1996.  Ernie continued to work in Hector at LIBLA Communications Inc and ITCI, followed by two part time jobs before becoming fully retired in 2017.  He was a member of Immanuel Lutheran Church, the American Legion Post, Atwater Threshers and the Lake Itasca Pioneer Farmers where he gave rides on his model Soo Line train which he built. He also enjoyed woodworking, fishing and collecting and restoring old tractors.

He is survived by his loving wife, Shirley; two children, Curtis Frarck of Cedarburg, WI., and Janel Frarck of Watertown, WI.; four grandchildren, Grace and Elsa Frarck and Annaliese and Nathaniel Hilgendorf; and two siblings, Janet Mobley of St. Paul and Robert Frarck of Alexandria, besides other relatives and friends.

He was preceded in death by his parents and three siblings, Dennis, Quinten and Carman.

To order memorial trees or send flowers to the family in memory of Ernie Dean Frarck, please visit our flower store.