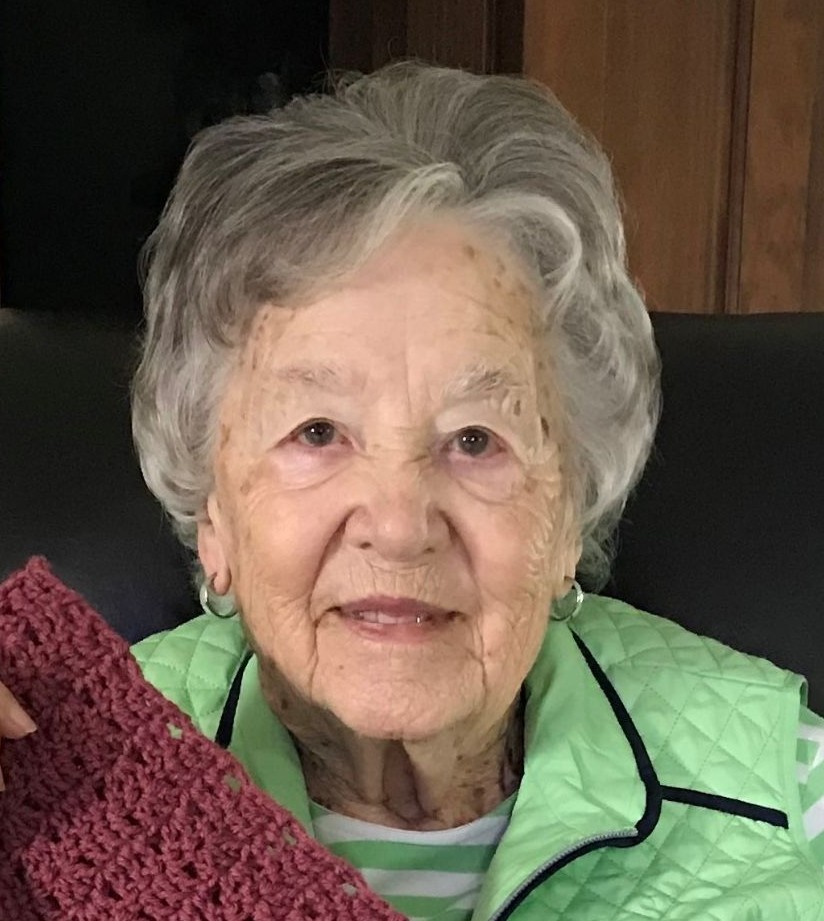 Elaine was born in Grove City, MN, on March 6, 1924, to the late Lewis and Suzanna Larsen.  She was a graduate of Grove City High School in 1942.  Elaine and Chester were married in 1949 and enjoyed 64 years of marriage prior to his death in 2014.  Elaine retired from Carlson Meats in Grove City, MN.  She was a member of Immanuel Lutheran Church in Atwater, MN.  Elaine had a variety of interests during retirement.  From watching grandchildren, quilting, assisting with the Block Nurse Program, along with a weekly Bible Study, she stayed very active.  If she had any spare time beyond these activities, you could find her putting together jigsaw puzzles.

In lieu of flowers, memorials can be made to Atwater Area Help for Seniors, PO Box 64, Atwater, MN 56209 or Immanuel Lutheran Church.

To order memorial trees or send flowers to the family in memory of Elaine Mae Johnson, please visit our flower store.
Open