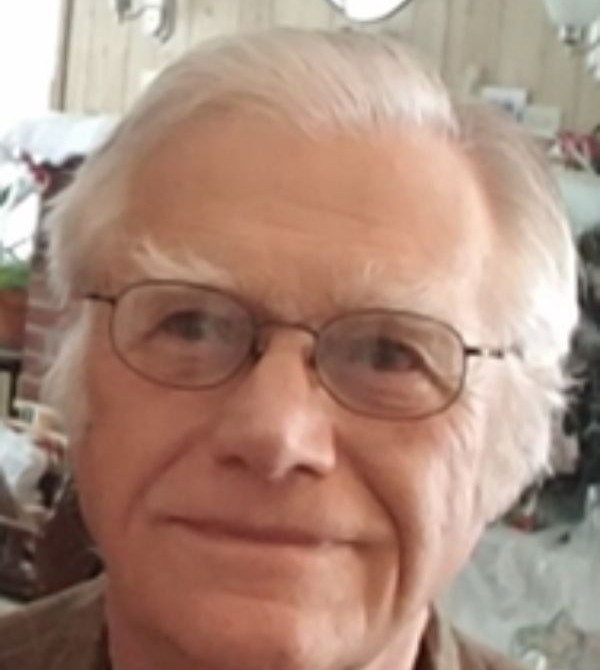 Dale Solbrekken was born on December 25, 1937 in Lake Johanna Township, Pope County, Minnesota, the son of Lawrence and Eleanor (Olson) Solbreken. He was baptized and confirmed at West Lake Johanna Lutheran Church.

He grew up in the rural Brooten area and graduated from Brooten High School. He served for two years in the U.S. Army as a staff driver and was a member of the American Legion Post. He worked as a locksmith, as a welder in the St. Paul trainyards, as a carpenter in the construction of building new houses and apartment complexes in the Twin Cities, and as a dairy farmer in Wisconsin. He worked for the U.S. Postal Service as a mail carrier and then as a mail clerk until his retirement.

On April 4, 1964, he married Mary Larson and they were blessed with two children. Their life together was filled with many summer days in the boat fishing for pan fish. They tended large vegetable gardens and fruit beds, harvesting the produce to be canned for enjoyment during the cold winter months.

In addition to building two new houses and renovating three older houses for his family, Dale spent time piecing together intricate clocks, pen and pencil desk sets and jewelry boxes. He enjoyed working on John Deere lawnmowers and a variety of other small-engine implements.

Dale was preceded in death by his parents, an infant sister, and brother Gerald Solbreken.

Dale is survived his wife Mary; children: Karon (and Tom) Mooney and Gary (and Ann) Solbrekken; siblings: Loren (and Donna) Solbreken, JoAnn (and Doug) Pettit, and David Solbreken: a grandson: and many loving nieces, nephews and cousins.

To order memorial trees or send flowers to the family in memory of Dale J. Solbrekken, please visit our flower store.
Open