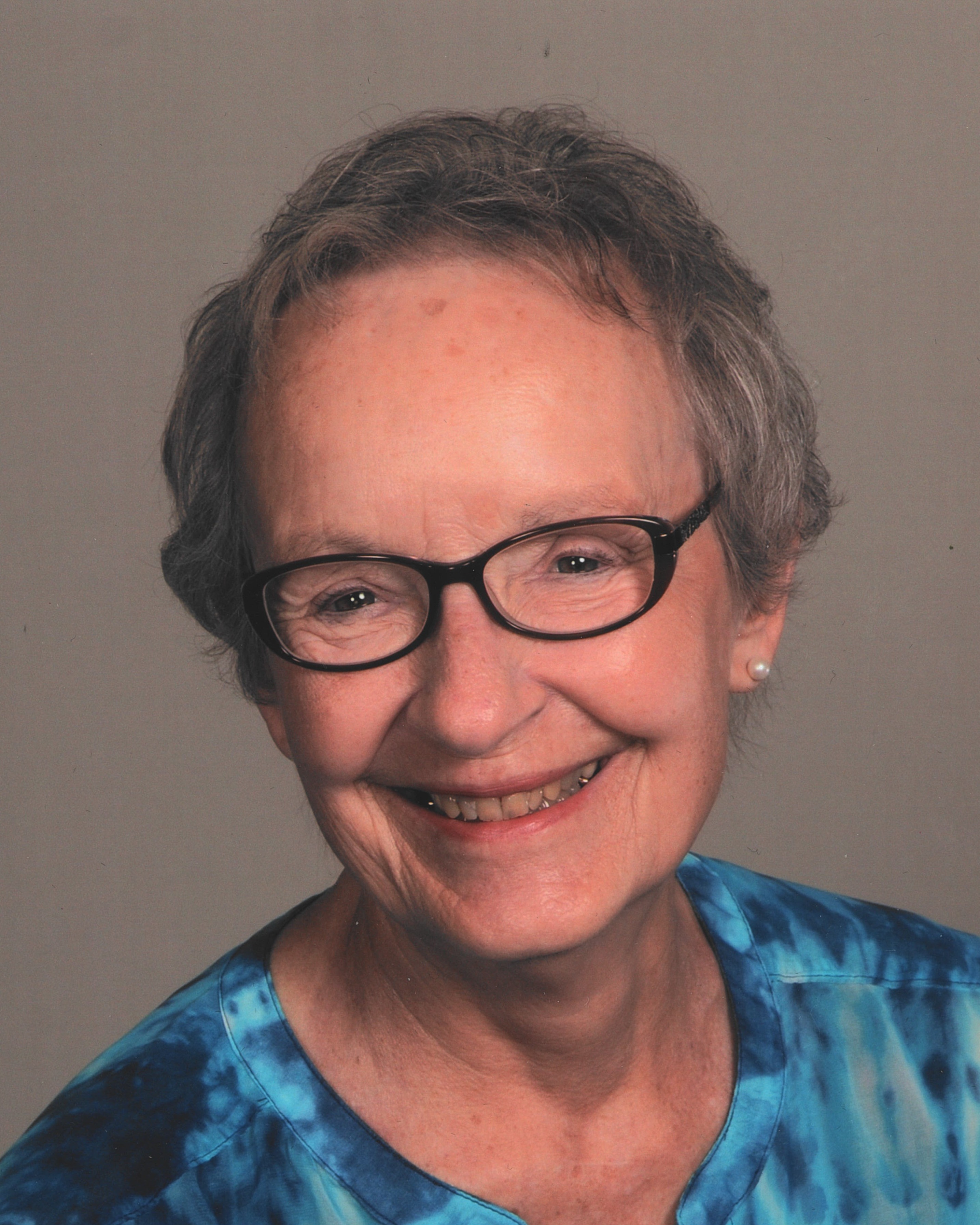 DUE  TO  THE  EXPECTED  INCLEMENT  WEATHER  CONDITIONS

THE  THURSDAY  EVENING  VISITATION  IS  CANCELLED

Catherine "Katie" Minna Bonde (Bethke) passed away Friday, December 9 at the age of 85. She had lived in the Spicer New-London community for the past 35 years.

Funeral services will be held at 11 am on Friday, December 16, at Faith Lutheran Church in Spicer.  Visitation will be one hour prior to the service at Faith Lutheran on Friday.  Interment will be at Ft. Snelling National Cemetery in Minneapolis at a later date. In lieu of flowers, memorials to Faith Lutheran Church, Rice Hospice, or Rice Health Foundation are preferred.  Arrangements are entrusted to the Peterson Brothers Funeral Home.  www.petersonbrothers.com

Katie was born on September 10, 1937, in Stewart, Minnesota, and was the daughter of Otto and Evelyn (Degree) Bethke.  She grew up in the Stewart community where she graduated from the local high school in 1955, a1955 andnd went on to receive her nurse’s training at the Minneapolis General Hospital.  On November 28, 1959, Katie married Tom Bonde, to whom she was married for over 50 years.  She worked as a Registered Nurse at the Stillwater State Prison (Minnesota), as well as hospitals in Montana, Seattle, and Minnesota, and she retired in 1985.  In 1987, she and Tom built their retirement home on Green Lake in Spicer, and she became an active member of Faith Lutheran Church and a volunteer coordinator at Rice Hospice.  In her free time, Katie enjoyed golf, skiing, quilting and sewing, knitting, and playing bridge.  She was a wonderful grandmother and role model to her three amazing granddaughters.

She is survived by her two children, Paul (and Rebekah) Bonde of Leawood, Kansas, and Ann (and Michael) Wheaton of Mankato; three granddaughters, Andrea, Mara and Michaela Wheaton; and numerous nieces, nephews and friends.

She was preceded in death by her husband in 2013, as well as her parents and her two brothers (Jon and Brice).

To order memorial trees or send flowers to the family in memory of Catherine Minna Bonde, please visit our flower store.