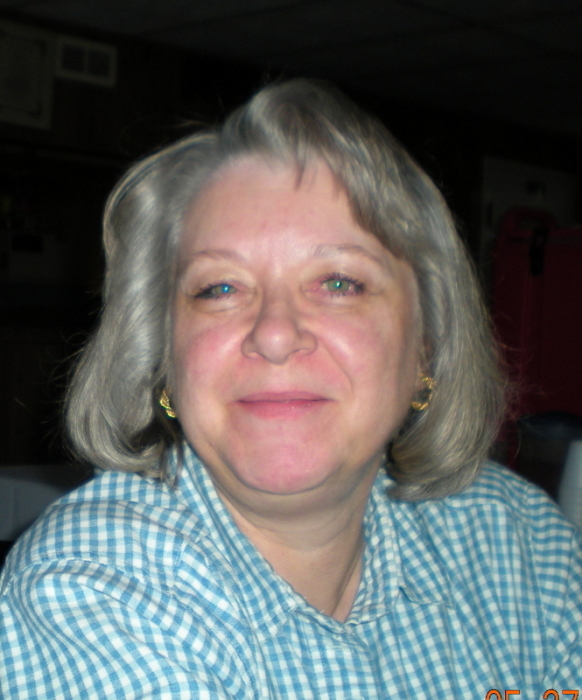 A gathering of family and friends will be from 5-8 p.m. on Tuesday, Aug. 20 at  Peterson Brothers Funeral Home in Willmar.  www.petersonbrothers.com

Brenda Elizabeth (Hofmann) Person was born on June 16, 1948, in St. Cloud, Minnesota, to Rudolph and Elizabeth (Watts) Hofmann.  She grew up in St. Cloud, was baptized and confirmed in the Catholic faith and graduated from Cathedral High School in 1966.  Later in 1966, Brenda was married to Lynn Henningsgaard.  They lived throughout Minnesota, Iowa and South Dakota and were divorced in 1975.  On May 22, 1981, Brenda was married to Curtis Person and they made their home in Willmar.  Brenda was employed in sales and service at Lynn’s Bootery, Montgomery Ward, Sears, Hennen Furniture and Willmar Speedy Print.  She and Curtis taught country line dancing through the Willmar Community Ed and Rec for many years.  Her hobbies included dancing, bowling, arts and crafts, painting and playing games of luck and chance.

She is survived by her loving husband, Curtis of Willmar; two daughters, Carie Leske of Granite Falls and Tracy (and Jason) Folkerts of Sioux Falls, SD; six grandchildren, Cody (and Victoria), BreeAnn, Chase (and Anna), Dakota, McKennan and Ramsey; four great-grandchildren, Adrian, Greyson, Aleynna and Oakley; and one sister, Robin (and Denny) Johnson of St. Cloud, besides other relatives and friends.

She was preceded in death by her parents and one brother, Mark.

To order memorial trees or send flowers to the family in memory of Brenda Person, please visit our flower store.