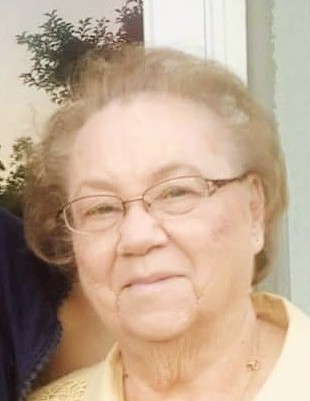 Funeral services will be held at 10:30 AM on Tuesday, Feb. 18, at the Assembly of God Church in Willmar.  Visitation will be one hour prior to the service at the church.  Interment will be at Ft. Snelling National Cemetery in Minneapolis.  Arrangements are with Peterson Brothers Funeral Home in Willmar. www.petersonbrothers.com

Arliss was a devoted mother who poured her life into the well-being of her children. She also served as a procurement officer for Christian missions in Irian Jaya, New Guinea and held various administrative job roles throughout her life.

Her children and grandchildren were her greatest joys. In later years she devoted her attention to prayer, encouraging her friends and family and generously sharing whatever she had with others. She possessed a quiet, gentle disposition and warmth that deeply affected all those who knew her well.

She was preceded in death by her parents; her husband, Robert Harold Donald in 2007 and a brother, Nathaniel, who died in infancy.

To order memorial trees or send flowers to the family in memory of Arliss Donald, please visit our flower store.