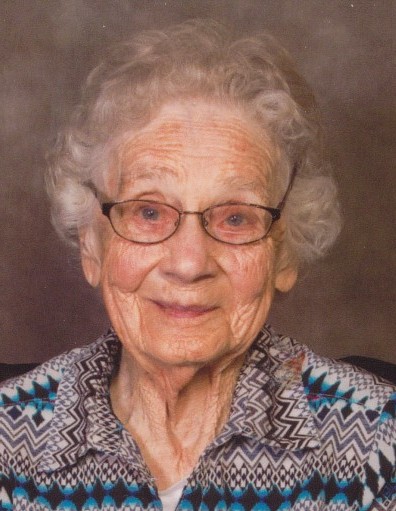 A Celebration of Life Service will be 11 a.m Saturday, June 29,at Bethel Lutheran Church in Willmar.  Interment will be in the church cemetery.  Visitation will be one hour prior to the service at the church.

Arlene Lucille Easton was born on January 15, 1924, in Minneapolis, Minnesota and died at the age of 95 on February 24, 2019. She was the daughter of Alfred and Lillian (Glasoe) Ellison, and grew up on the family farm with five younger brothers. She graduated from Noonan High school in Noonan, North Dakota in 1942. After working briefly in Los Angeles for Hughes Aircraft  and in Minneapolis for the Federal Reserve during the war, she married Elwin Easton on March 24, 1945 at Fort Sill, Oklahoma. After Elwin finished the war and college she followed him in his career with the Boy Scouts of America to Rugby, ND, Willmar, MN, Wayzata, MN, and Yankton, SD. After Elwin retired from the BSA they moved to New London, MN where they owned and operated Sunset Resort on Norway Lake. After retiring from the resort, they moved  back to Willmar where she was active in Bethel Lutheran Church and volunteered in many activities around the community.

She enjoyed playing games, was skilled at whist, and played word games on her computer. She also enjoyed  reading, crocheting,  traveling, and any opportunity to be with her family. Arlene was an active grandmother  who was known to many of her grandchildren’s friends as “pancake grandma” for her sourdough specialties. Most of all, Arlene was known for her amazing ability to appreciate what she had, find the good in everyone, and offer a heart-melting smile. Throughout her life she was courageous to the end.

She was preceded in death by her parents; husband, Elwin in 2015; son, Harold in 2018; brothers, Alfred Jr., James, Engvold and Robert Ellison; and half-sister, Gertrude Shourt.

To order memorial trees or send flowers to the family in memory of Arlene Easton, please visit our flower store.