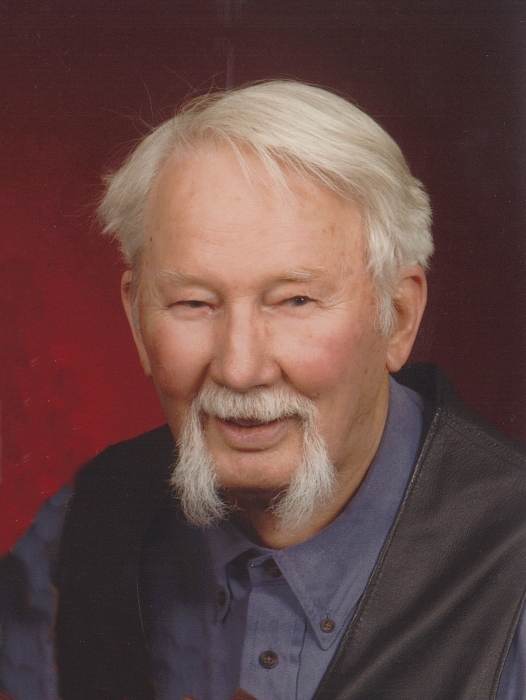 Mass of Christian Burial will be 11 a.m. Tuesday, February 26, at the Church of St. Mary in Willmar with Fr. Steve Verhelst officiating.  Interment will be at Evergreen Cemetery near Blomkest at a later date.  Visitation will be 5-7 p.m. Monday, February 25, with a 7 p.m. Knights of Columbus Rosary at Peterson Brothers Funeral Home in Willmar.  Visitation will continue one hour prior to the Mass at the church on Tuesday.  Memorials are preferred to the Alzheimer’s Association or Rice Hospice.

Arland LeRoy Lindquist was born November 11, 1926 in Lake Lillian Township, Minnesota, the son of Harry and Ruby (Eastman) Lindquist.  He attended District #82 School (a two-room schoolhouse) for four years, Blomkest School #64 for four years, and the West Central School of Agriculture in Morris for three years, graduating in 1944.

Arland farmed on the family farm until 1946 when he joined the Navy.  He received his training in San Diego, CA and was assigned to the USS Springfield CL66 and served for two years.  He then returned to the farm.  On June 25, 1949, he married Veronica “Bonnie” Stahl at St. Aloysius Catholic Church in Olivia, MN.  They farmed until 1981 when Arland “retired”.   He continued to help on the farm and work construction for several years.

Arland was an avid sportsman and enjoyed hunting, fishing, basketball, waterskiing, and cross-country skiing.  He was an active participant in fast-pitch softball.  He was a member of the Pacific Fleet Championship Softball Team in 1948 while serving in the Navy and was a member of the Blomkest Sportsmen Softball Team for many years, winning two state championships. He also enjoyed photography and traveling, going on several bus tours with Bonnie.

To order memorial trees or send flowers to the family in memory of Arland Lindquist, please visit our flower store.