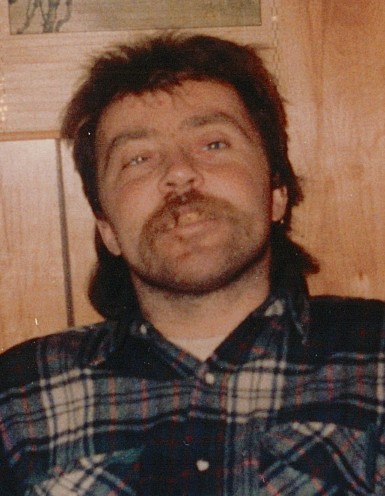 Memorial services will be 11 a.m. Saturday, April 27, 2019, at Scandia Lutheran Church in rural Glenwood.  Visitation will be one hour prior to the service at the church.  Interment will be in the church cemetery at a later date.

Arlan Wilton Anderson was born July 19, 1957, in Benson, Minnesota, the son of Norine and Theodora (Gronseth) Anderson.  He grew up in rural Murdock and attended school in Benson.  Arlan worked at Dycast Specialties in Starbuck and also assisted area farmers.  He was a member of Scandia Lutheran Church.  He was also a member of the Sunburg Trolls Car Club and enjoyed working on old cars.

He was preceded in death by his parents; and a brother-in-law: John Giinther.

To order memorial trees or send flowers to the family in memory of Arlan Anderson, please visit our flower store.