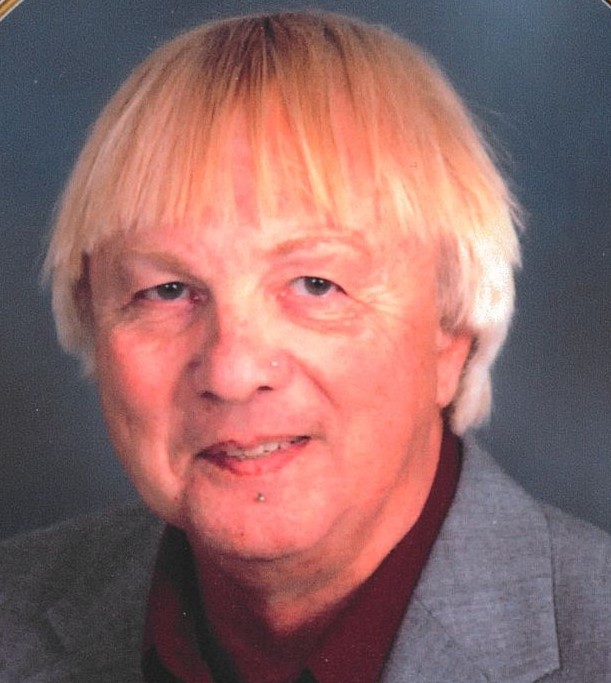 Alvin John Maurer Jr was born on October 18, 1945, in Mankato, Minnesota, the son of Alvin and Dorothy (Schweim) Maurer.  He grew up in Eau Claire, Wisconsin and later moved to Austin, Minnesota where he graduated high school in 1964.  Alvin enlisted in The U.S. Navy and served from 1964 to 1970.  Following his honorable discharge, Alvin served in the U.S. Army Reserves for a few years.  From 1984-1986, he attended the Mankato Vo-Tech and earned a certification in computer maintenance.  Alvin worked for many years at Sea Gate in Bloomington before retiring and moving to Willmar.  He enjoyed fishing, hunting and shooting firearms.

He is survived by one son, Michel Maurer of Apple Valley; one brother, Ronald (and Linda) Maurer of Brandon, SD.; two sisters, Kathy (and Ken) Lenz of Waseca and Lois Palmer of Minneapolis, besides other relatives and friends.

To order memorial trees or send flowers to the family in memory of Alvin John Maurer Jr., please visit our flower store.
Open