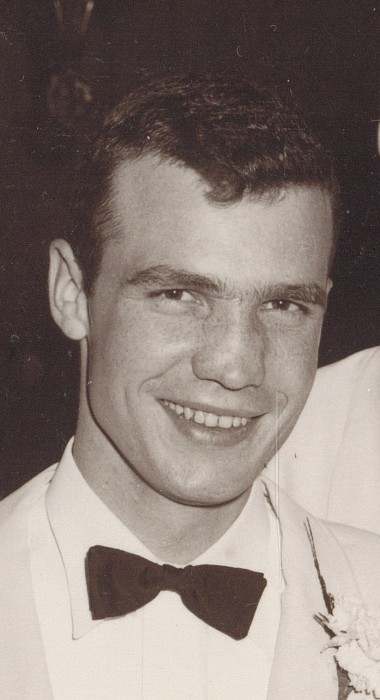 A Celebration of Life Social will be held on Friday, June 21, from 5-7 p.m. at the Peterson Brothers Green Lake Funeral Home in Spicer.  Private interment will be at the Spicer Family Mausoleum. www.petersonbrothers.com

Allen was born April 20, 1931 in Minneapolis, MN, to Paul Walker and Eunice (Spicer) Latham.  He resided in Edina, MN and spent his boyhood summers at the Medayto Cottage on Green Lake. He graduated from Southwest High School and attended the University of Minnesota as a member of the ROTC program.  He graduated with a degree in Mining Engineering, and married Martha Scharmann on May 8, 1955.  He served two years as a lieutenant in the Air Force at Offutt Air Force Base in Nebraska.  After enlistment he began a career as an administrator of mines. His greatest achievement was developing the Ertsburg copper mine and later the Grasberg gold mine for Freeport Minerals in Papua, Indonesia, which is still in operation today. Following his mining career, he moved to Spicer with his family and began developing residential housing projects, establishing Spicer Homes Construction and Real Estate, and the Spicer Castle Bed and Breakfast.

Allen was known for his knowledge of history of the area, he enjoyed telling and re-telling stories from his youth: sailing, swimming, and exploring the woods and lakes.  He was inventive and gifted.  He was an elegant host, a true gentleman and a beloved friend.

To order memorial trees or send flowers to the family in memory of Allen Latham, please visit our flower store.